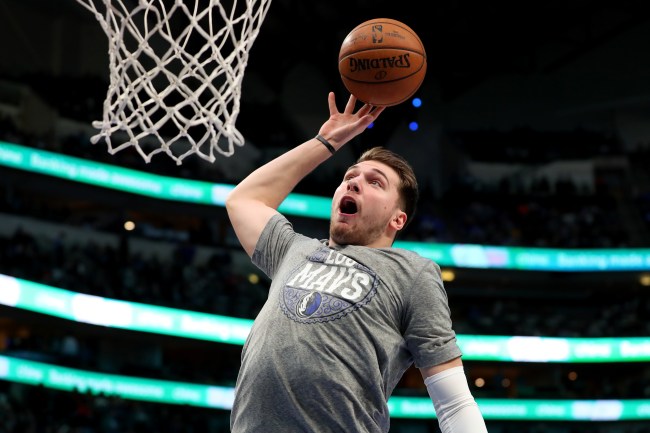 It’s Friday, which means you are mailing it in at your desk counting down the hours to the weekend. It also means that there is a big NBA slate tonight, and big contests on DraftKings. So while your killing time for the weekend, make a lineup and take a shot at winning some big cash to cover your bar tab this weekend. Let’s see who’s going to take us to the top of the leaderboard tonight.

Aron Baynes PHO C $3,000
This requires some monitoring of news, but I am fully expecting Deandre Ayton to sit for the Suns this evening. With Ayton sitting, Baynes should receive a good amount of minutes. Priced at the bare minimum on DraftKings, Baynes is a solid fantasy point per minute player, so he should be able to absolutely crush his value tonight, provided Ayton sits. It will be difficult to not have him in almost every lineup you make.

TJ McConnell IND PG $4,000
The Pacers are banged up at the moment. Their starting point guard Malcolm Brogdon is out, along with Jeremy Lamb their shooting guard, and potentially Victor Oladipo their other shooting guard. This opens up a ton of minutes in the backcourt. McConnell should be forced into play upwards of 35 minutes this evening. Couple his cheap price, big minutes increase, and a great matchup against the Bulls, and you’ve got a second player for very cheap to build your lineup around.

Luka Doncic DAL PG $11,300
Well if we are saving all this money on Baynes and McConnell, we are going to have to spend it somewhere. Doncic has been one of the best fantasy players in the league this season, and tonight should be no different. He gets a great matchup with the Memphis Grizzlies, a team that plays at a fast pace with barely any defense. Doncis should use his insane usage rate all night, and abuse the Grizzlies. He’s got a great shot at being the highest scoring players on the entire slate tonight, so I’ll be building my lineups around him.

Use these three core plays, and get ready to vault up the leaderboard. Good luck tonight!