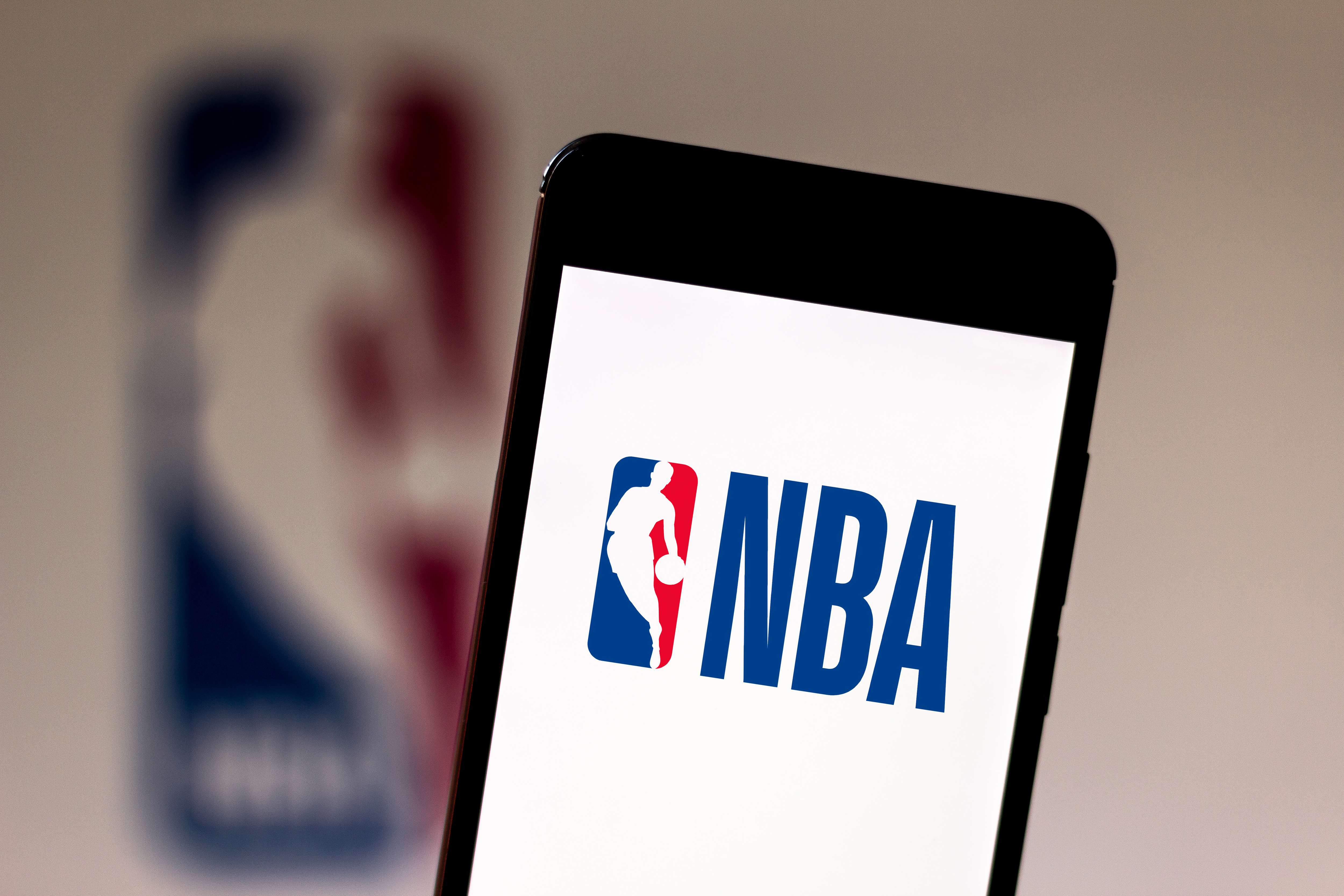 NBA reporter Mark Haynes, brother of TNT sideline reporter Chris Haynes, is going to have to answer some questions about his old tweets.

On Saturday night, Mark, who is a beat reporter covering the Golden State Warriors, apparently annoyed Warriors fans when he implied that Steph Curry was front running at the end of game 2 of the Western Conference finals vs. the Mavericks.

Yeah he said it. I know my ears were working. Here you go pic.twitter.com/8QAlieBkhd

leaving these tweets up on your work account when you’re an official NBA reporter is insane pic.twitter.com/dlP0N4HTLn 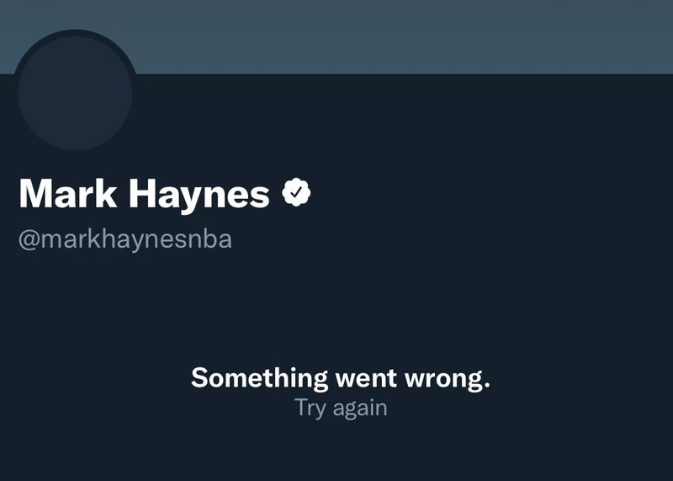