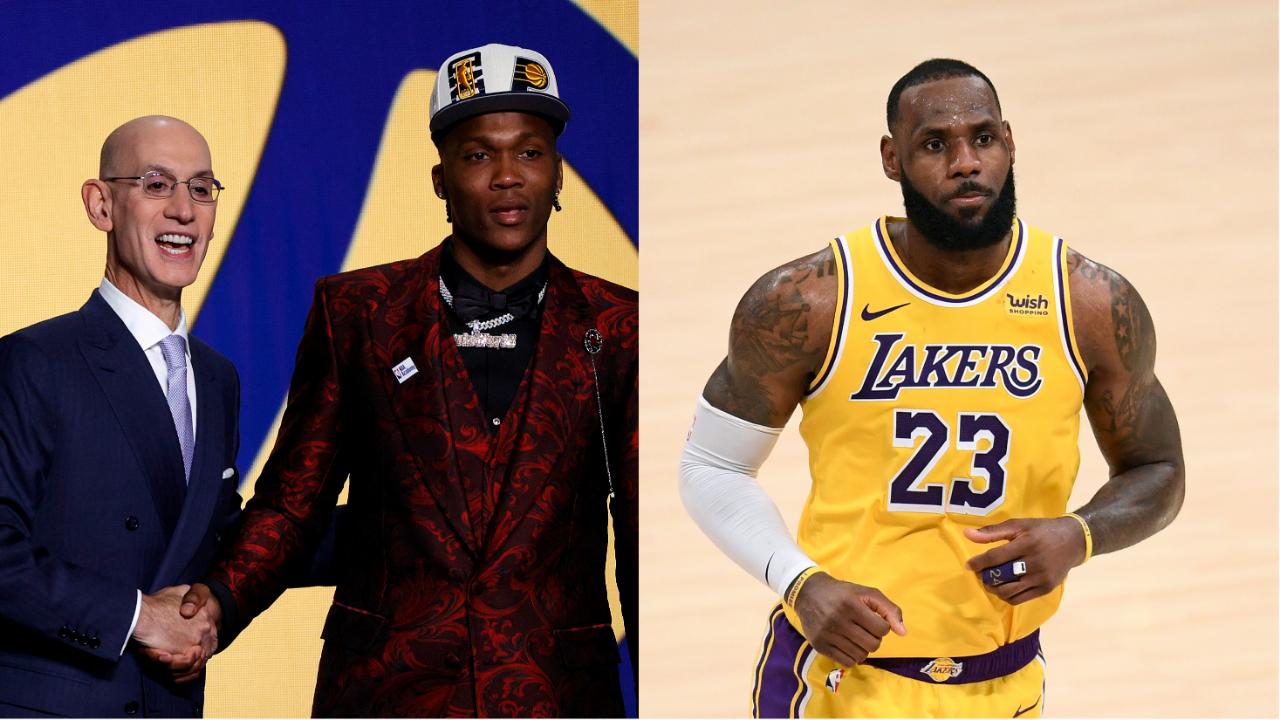 20-year-old Bennedict Mathurin has only been an NBA player for a few days, and he’s already calling out LeBron James.

In a profile for the Washington Post, Mathurin, who was drafted sixth overall by the Indiana Pacers, told NBA reporter Ben Golliver that he looks forward to challenging LeBron in his rookie season.

Before slipping off to his hotel room to make his final preparations for the draft, Mathurin said that there was one test, maybe the biggest of all, that he was particularly looking forward as a rookie: His first game against Los Angeles Lakers star LeBron James.

“A lot of people say he’s great,” Mathurin said. “I want to see how great he is. I don’t think anybody is better than me. He’s going to have to show me he’s better than me.

Fans had hilarious reactions to the young rookie already going at LeBron’s neck.

When Darius Miles asks him “So who was the first person to bust yo ass?” on Knuckleheads in two years we will already know the answer https://t.co/gAPtLJ5oHJ

He’s about to get the clout he is so desperately searching for. And by clout, I mean, getting humiliated in front of the whole world by a 38 year old, who has played in the NBA since before you knew how to walk. https://t.co/yRkL6nc7Il

“a lot of people say he’s great” about the greatest basketball player of all time by the way 😭😭😭 https://t.co/XyQoX1Rasj

I too will be telling everyone that I am better than LeBron at basketball until LeBron proves otherwise. https://t.co/oYGhn9ZDw6

Lebron when he first sees Bennedict Mathurin on the court https://t.co/MHAgdzwNFx pic.twitter.com/Hhs8Y7e3gy