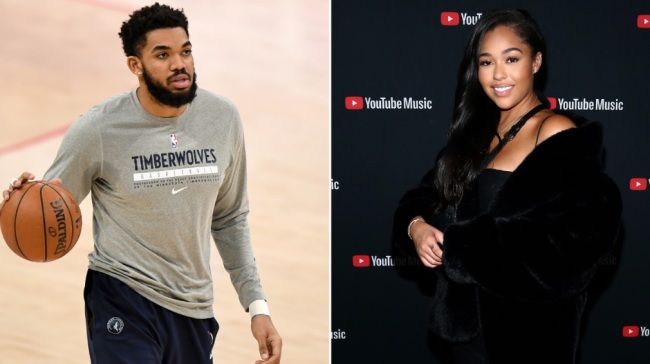 Minnesota Timberwolves superstar big man Karl-Anthony Towns was forced to shoot down some rumors circulating on the Internet.

A post shared by Gossip Of The City (@gossipofthecity_) 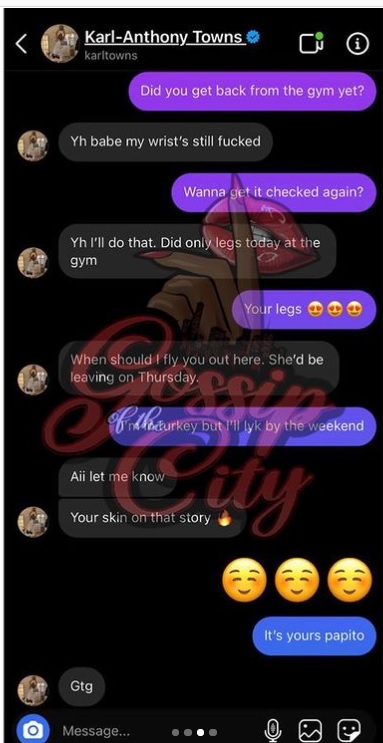 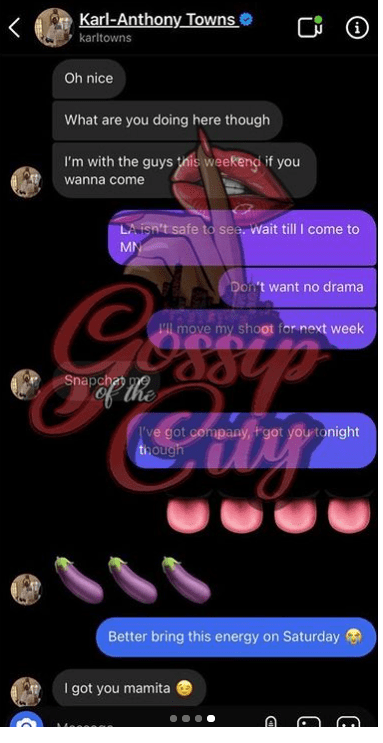 Towns immediately took to Twitter to shut down the cheating allegations rumors made against him.

So I got the baddest girl in the game and you think I’m gonna waste my energy with anyone else 😂 gtfoh! Same haters we got now are gonna be the same ones we have when I put that ring on her finger 🤷🏽‍♂️

Woods backed up her man and fired back at the woman making the allegations.

And to the person who started this rumor… WE SEEE YOU SIS.. since you wanna be seen SO BAD. God see you too 😂