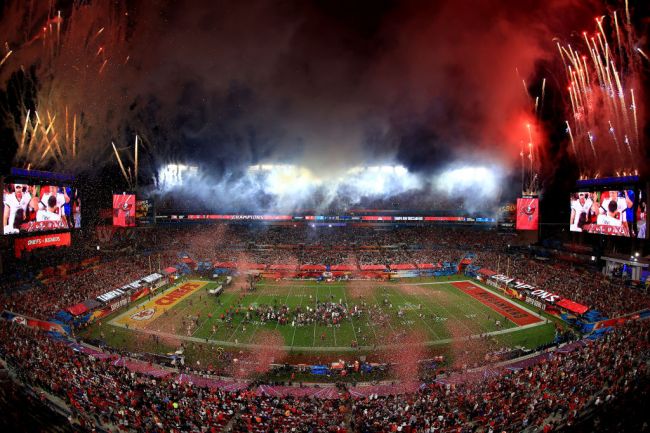 The 2021 NFL football season officially begins on Thursday night and the excitement couldn’t be greater. To kick things off, Tampa Bay opens the season by beginning its title defense against the Dallas Cowboys on NBC.

Just seven months ago, the Buccaneers dominated the Kansas City Chiefs and brought Tom Brady his seventh Super Bowl ring. While football is football and the championship win is legitimate, things weren’t quite the same throughout the 2020 season and that notion was reflected in Super Bowl advertising cost.

During that game, on CBS, the cost for commercials dropped for the first time in more than 10 years. Amidst a global pandemic, brands chose not to spend the big money on Super Bowl ad campaigns.

The average cost of a Super Bowl commercial between Tampa Bay and Kansas City in 2021 was around $5.5 million. That number dropped from $5.6 million a year prior.

The big money ads are back and the demand currently exceeds inventory.

According to business insider Brian Steinberg, some advertisement slots on NBC for the 6:30 p.m. EST kickoff on February 13, 2022 have sold for $6.5 million. He also says that NBC only has a few open slots left.

NBC Sports says it has only a few ads for Super Bowl LVI in 2022 and has sold some recently for a whopping $6.5M along with a similar sized investment in other NBC commercial inventory…

This news comes three months after reports began to circulate that NBC was seeking a record $6 million for a 30-second ad in the 2022 Super Bowl. In addition, NBC was asking brands to also purchase a package in its Winter Classic to guarantee a spot in the Big Game.

It sounds like this year’s commercials are going to be incredible. If a company is going to spend that money on a slot, they better not let us down!