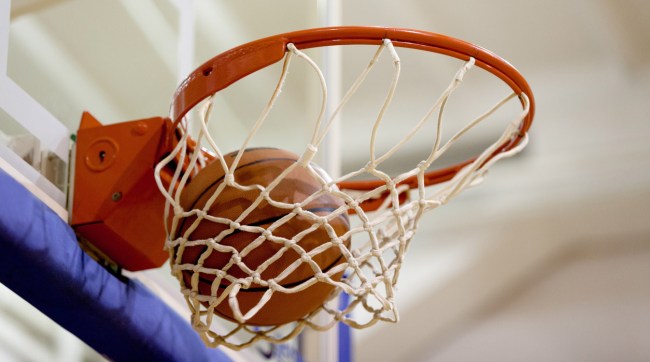 The NCAA has been scrutinized for its stubborn and antiquated rules for as long as I’ve been following college sports. In a bombshell announcement made Wednesday, the NCAA announced several policy changes that will change the landscape of college basketball.

Who knows what constitutes an “elite high school basketball recruit,” but ESPN’s Jeff Goodman thinks that USA Basketball would make the call.

Some people think that this is a step in the right direction for the NCAA, as letting undrafted athletes come back for a degree is inarguably positive.

Hands down the best NCAA rule change announced today (to me) is allowing undrafted basketball players to return to school. Should’ve been that way for years.

Others think that this is just another NCAA money grab, seeing as agents have to be “certified by the NCAA,” yet another opportunity for corruption.

Adding agents will bolster shoe money, and provide a kickback to the NCAA.

The glass-half-empty fan will claim that the only thing this accomplishes is adding high schoolers to the free NCAA labor pool.

Sacramento Kings De’Aaron Fox is one of those people.

The rules have only been enacted for basketball. The football landscape remains unchanged.

Like the new rule by the NCAA allowing players to hire agents – especially if it allows them to return to school if they don't get drafted. BUT why not make the rule apply to football as well??

This rule change will provide a legal avenue for changes to be made in football as well.

What do you guys think: is this an all-around good for college sports?