A Nebraska High School Football Game Set A Record With 181 (!!) Points And The Box Score Is Wild 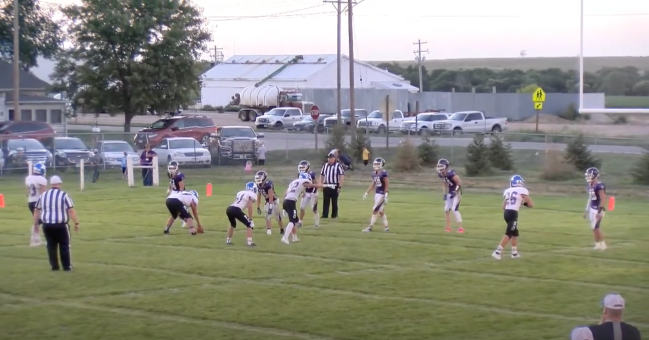 You have to love 6-Man Football. Arthur County and S-E-M combined to set an all-time scoring record for six-man as Arthur County prevailed 101-80 Friday night. The Wolves rolled up 607 yards of total offense. S-E-M had 508. #nebpreps pic.twitter.com/H5PsijTQU7

Arthur County vs. SEM set a six-man scoring record with its 181 total points. The old record was set in 1996 with a combined score of 158 points.

Six-man football is played, of course, with only six players on the field for each team. 12 total.

Rules for six-man are a little bit different because they have to be:

Arthur County, Neb. has a total population of 427 and is the fifth-smallest populous county in the United States.

It’s some really small-town football and the whole town comes out for the games. You can watch a full replay of the game here— it’s a lot of fun.