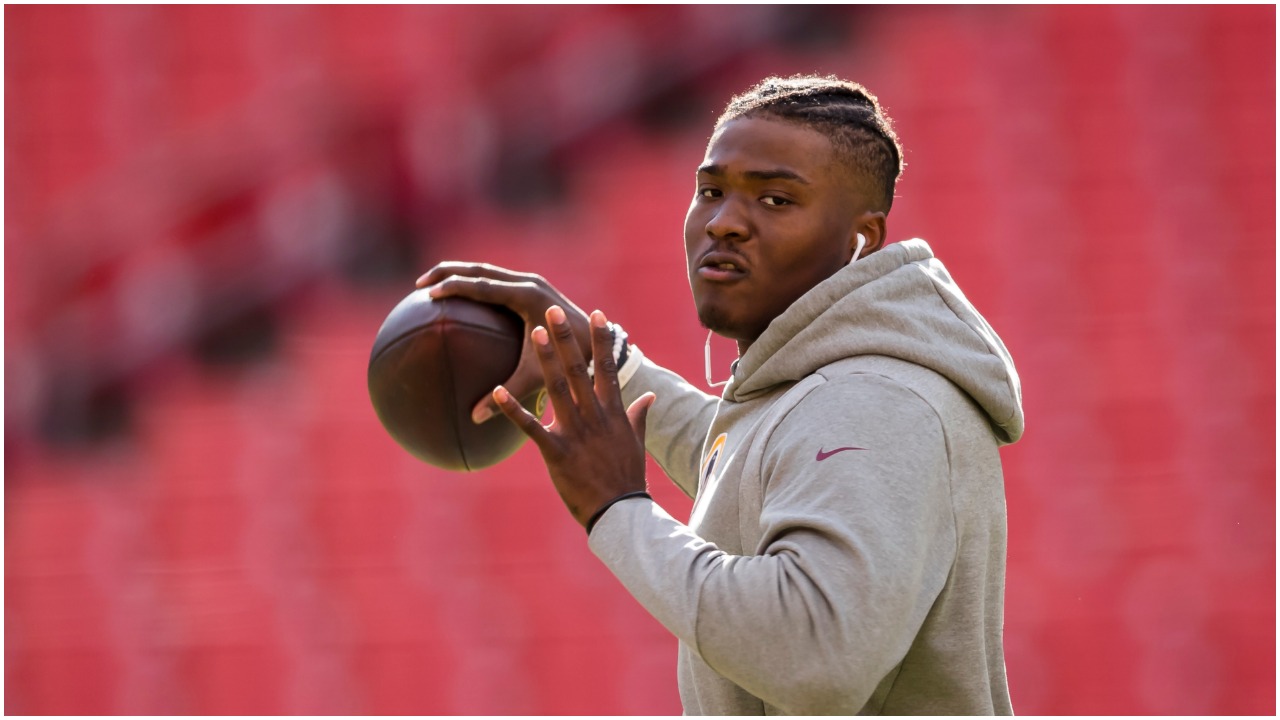 On Saturday morning, it was reported that Haskins had died after he was hit by a car while walking.

Haskins was training in South Florida with other Steelers quarterbacks, running backs and wide receivers. He was killed Saturday morning when he got hit by a vehicle.

According to Florida Highway Patrol, Haskins was hit by a dump truck while walking across a South Florida highway.

Tragic details: Dwayne Haskins was walking on I-595 for unknown reasons, the Florida Highway Patrol says.

He tried to cross lanes with oncoming traffic and collided with a dump truck.

Initial reports reveal the accident happened at 6:37 am.

It’s currently unclear as to why Haskins decided to cross the highway on foot.