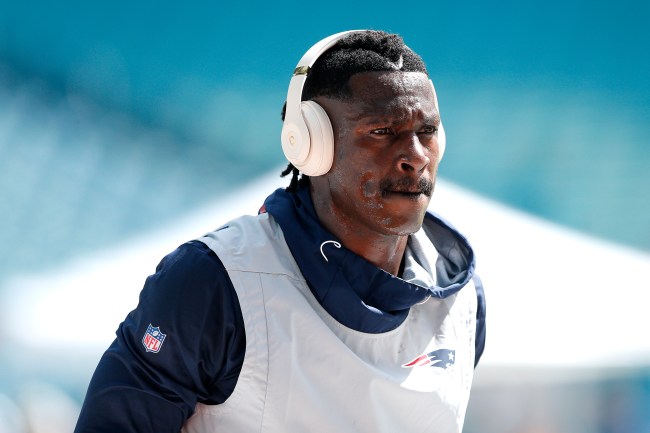 The NeW Orleans Saints want the NFL to clarify the Antonio Brown situation before they sign him.

Early Friday morning, the controversial wide receiver was in New Orleans working out with the team a few weeks before the playoffs.

Unfortunately for the Saints, the belief around the league is that the NFL will sideline Brown and put him on the Commissioner’s exempt list until the league concludes their investigation into sexual assault claims made against AB.

Important note: The NFL has made clear that if someone signs AB, he’s likely headed to the Commissioner’s Exempt list until his investigation is complete. https://t.co/Fax00YmAbV

The Saints seem interested in signing Brown for the playoffs but are looking for clarity from the league on the situation before they pull the trigger.

Saints’ HC Sean Payton on Antonio Brown’s workout amongst a group of wideouts. “We worked them out. Gave them physicals. Mainly doing our due diligence on all of those players.” No signing of anyone at this time.

Sean Payton said the Saints would need to get clarity from the league on whether Antonio Brown would be eligible to play this postseason if they signed him. Said for now they’re doing their due diligence and he was one of six receivers they auditioned.

it seems unlikely that Brown will play in the playoffs but it doesn’t really hurt the Saints to bring him in and work him out just in case he is allowed to play in offseason.