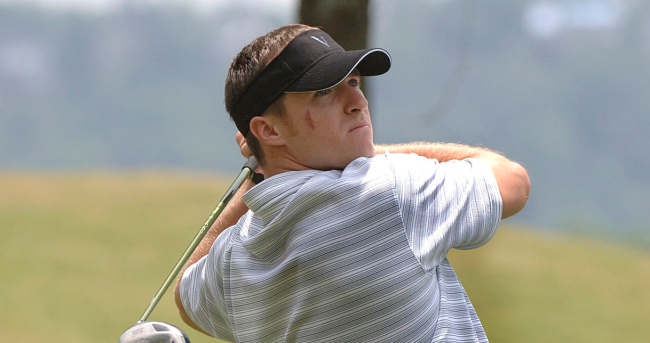 The New Orleans Saints are so desperate for a QB that they even reached out to Drew Brees, who retired at the end of last season.

Before announcing that Ian Book would be their starter for week 16 after Trevor Siemian and Taysom Hill were forced out due to health and safety protocols, the Saints called several retired QBs, including Brees.

Jeff Duncan: A Christmas miracle? The Saints tried to lure Drew Brees out of retirement to save their season https://t.co/cOBZVSkAX2 via @nolanews

They reached out to Philip Rivers, who retired last year and most recently was coaching St. Michael Catholic High School in his home state of Alabama.

And they even called Drew Brees.
That’s right. That’s not a typo. Brees was the first person the Saints called, according to multiple sources that I spoke with this week. Payton called him personally. Brees was in Hawaii with his family, and from what I’ve been able to gather, he gave the idea some serious thought.

Ultimately, Brees nixed the idea, in part, because on such short notice, he wasn’t 100% confident he would be able to make the throws necessary to successfully lead the offense. He didn’t want to short-change the Saints in such a critical game at such a critical time in their playoff run.

Eventually, Brees sent the Saints a photo of himself golfing to indicate that he wasn’t returning.

I’m sure he did. Guy is a competitor and I’m sure he still wants the best for the Saints. But he’s also in Hawaii enjoying his retired life, which I think is a pretty normal thing for someone to do. https://t.co/qmf07TcyLk