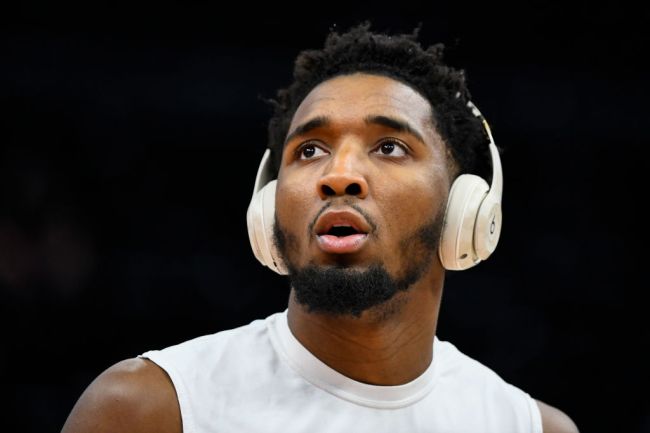 The New York Knicks have made numerous moves throughout the NBA offseason to acquire draft picks and then use them to trade away Nerlens Noel, Kemba Walker, and Alec Burks in order to clear cap space. All of those moves were made for the Knicks to be able to secure Jalen Brunson in free agency with a huge contract.

Since that move was made, it was believed that it would be the only big move for the Knicks this offseason. Today, that may have changed.

It is no secret that the Knicks have been interested in acquiring Donovan Mitchell, but the Jazz were seemingly uninterested in trading Mitchell. Now, according to ESPN’s Adrian Wojnarowski, the Jazz are expected to listen to potential trades.

With the revelation that the Jazz are going to listen to offers, the Knicks are already expected to begin putting together a trade package for Mitchell.

Expect the New York Knicks to quickly try and put together a package for Donovan Mitchell, according to league sources. Utah’s bar for Trading Mitchell is sky high. But the Knicks are the team that has the assets to make this a conversation

It is going to take an enormous haul to land Mitchell, especially when you consider what the price ended up being for Rudy Gobert, but the Knicks may not be deterred by that. They have 8 1st round picks they can use for trades and need to give their fans something to root for after years of disappointment.

Adding Mitchell would make the Knicks a team to watch in the Eastern Conference and could help them finally earn just their second playoff series win in over 2 decades.