Let’s Call It Like We See It, New York Sports Are In Absolute Shambles Right Now 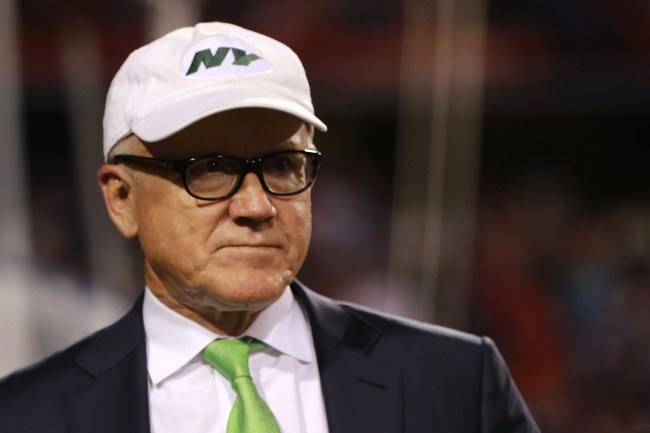 My goodness, how could we possibly sugar coat anything that we are seeing out of New York sports right now? What sports fans have always viewed as one of the top landing spots for big-time free agents is now starting to look like a city to avoid at all costs. Being a New York guy myself, I can honestly say New York Sports is turning into an absolute dumpster fire.

Before we try and throw the Yankees in there to soften the blow, let’s not forget that the Yankees have not had a World Series appearance since 2009 and will most likely be slight underdogs in their upcoming ALDS series against the Rays. Whoever thought we would see that day come to life?

But where shit really hits the fan is in football, if the Jets‘ 37-28 loss against the Denver Broncos Thursday night wasn’t embarrassing enough for New Yorkers, go ahead and take a look over at Giants’ fans hopes and dreams right now. Just 3 weeks into the season and both New York teams are already gearing up for a top spot in the 2021 NFL draft, that’s how you know it’s bad.

And how dare I forget about the New York Knicks? This team has not had a glimmer of hope since Patrick Ewing was lacing up his sneakers. Quite possibly the worst run team in the NBA and there are no signs of that changing in the near future with James Dolan refusing to give up the team anytime soon.

I wish I had more of a structure to this blog, I really do. I guess I just needed to vent here and express my anger and frustration to The Big Apple. The city that never sleeps is been not only sleeping but has been hibernating for the past decade in the sports department. I love you New York, I really do, but eventually, you’ve got to love us back.