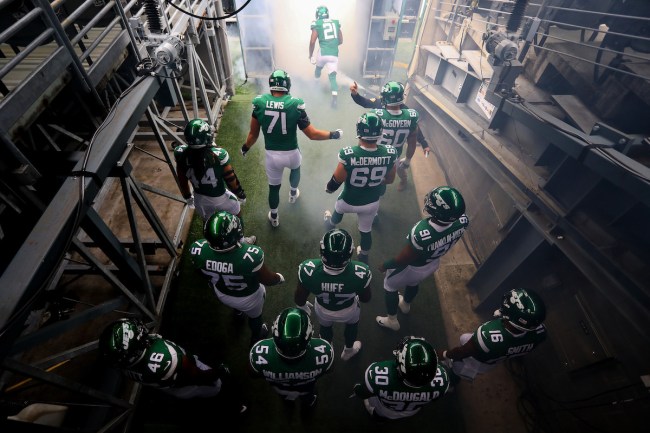 The NFL free agency period starts next week and one coach gave his honest assessment about the next few weeks in a text exchange with ESPN insider Dianna Russini.

“It’s going to be a massacre next week all around the league,” the anonymous head coach told Russini.

Long story short – the free-agent talent pool is going to be ripe with talent as teams try to make room under the salary cap.

Earlier this week, the Miami Dolphins released veteran linebacker Kyle Van Noy. Van Noy was in the second year of a four-year, $51 million deal with the team.

Here are some big names who could get the ax come next week including John Brown, David Johnson, and Kenny Vaccaro.

NFL free agency is set to begin on March 17.