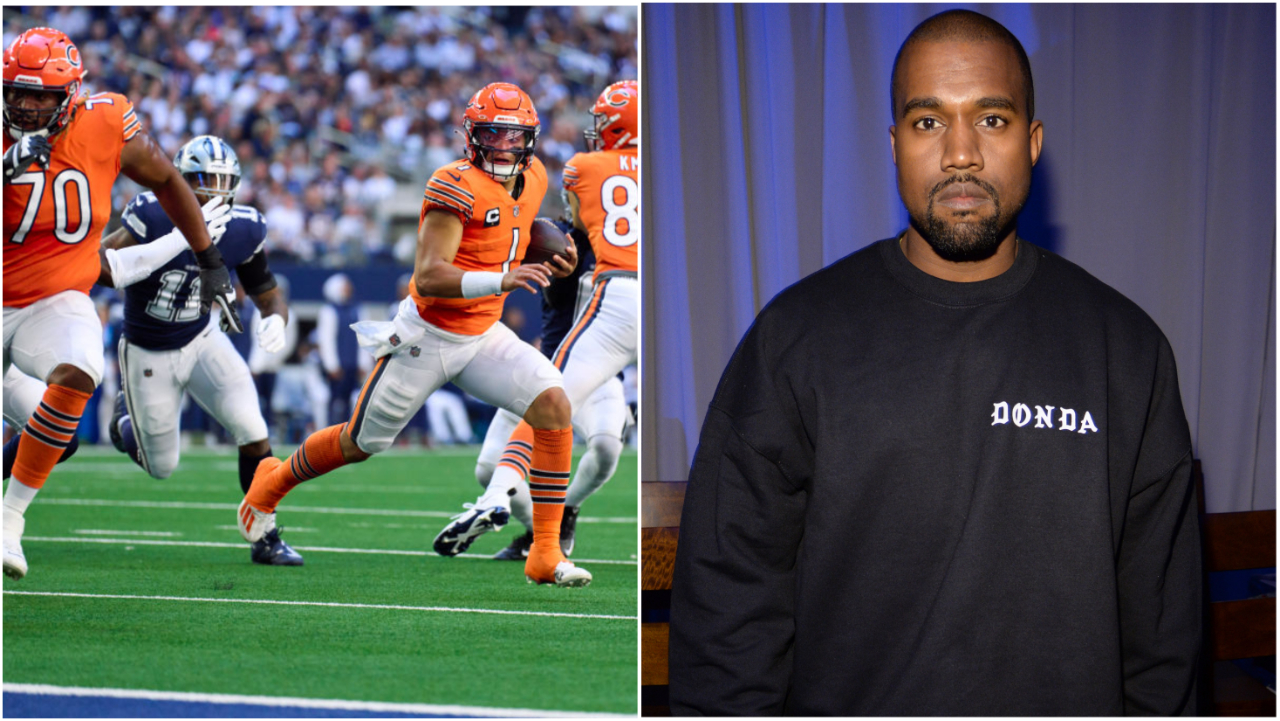 Fox Sports’ music director apparently didn’t get the memo that Kanye West is not very popular at the moment.

For the past few weeks, large corporations have distanced themselves from West over his antisemitic remarks went viral.

“The company has taken the decision to terminate the partnership with Ye immediately, end production of Yeezy branded products and stop all payments to Ye and his companies. Adidas will stop the Adidas Yeezy business with immediate effect.” pic.twitter.com/4sLtc7bEwO

During Sunday’s Bears-Cowboys game, fans noticed that Fox had played Kanye’s “All of the Lights” while heading into a commercial break.

Of the many companies & organizations who distanced themselves from Kanye West's music this week, Fox was apparently not one of them. pic.twitter.com/oRarq1HZMD

Wow, @NFLonFOX just opted to play a Kanye song as they cut to commercial. At this stage, they’re making a conscious decision to reward Ye with a royalties check, despite his reprehensible racist & antisemitic remarks. I guess @FOXSports is really tryna be Fox News now?

fox playing kanye going into break this week is a choice

FOX just unbelievably played a Kanye song as they went to commercial?!? Out of touch or intentional? #KanyeWest