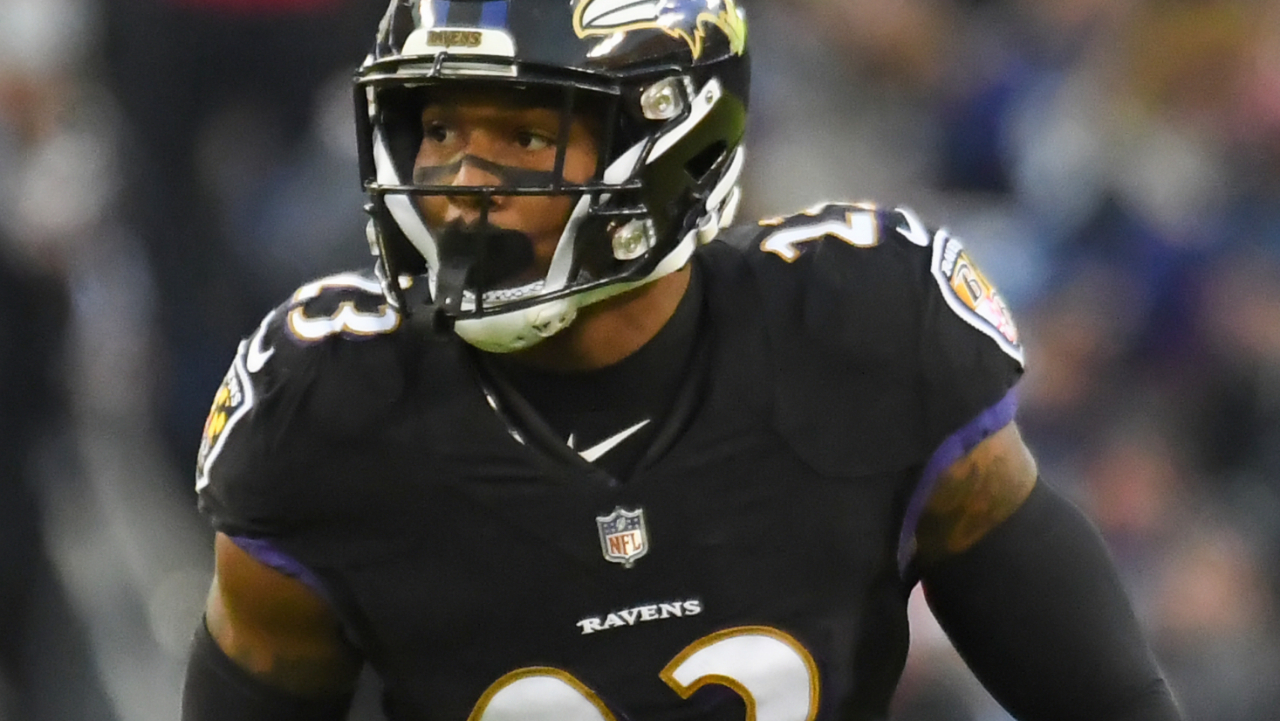 Ravens safety Tony Jefferson made a bizarre revelation on Twitter on Wednesday night.

According to Jefferson, he’s played his entire NFL career visually impaired after deciding to play without his prescribed glasses or contacts.

I can’t even lie – I stopped wearing my glasses years ago and that might’ve been the dumbest thing I’ve done. I can see so much clearer and further with my glasses It’s wild.

Fans were stunned by Jefferson’s admission and wanted to learn more.

I’ve just been going out there regular smh. Just got my contacts too

I wasn’t wearing anything . I use to wear contacts and glasses in college but ive stopped –

Jefferson immediately started trending on Twitter as fans mocked him with hilarious memes.

You telling me this is Tony Jefferson’s view when he’s about to do a safety blitz pic.twitter.com/7lR3FvZJTG

Tony Jefferson be like:
“Fuck it, the ball is over there somewhere” pic.twitter.com/zQZwSKYN2p

Everyone else: wtf are you talking about? pic.twitter.com/YTqj1CduXc

Tony said "fuck it, i live over there somewhere" pic.twitter.com/ijqY0qou8H