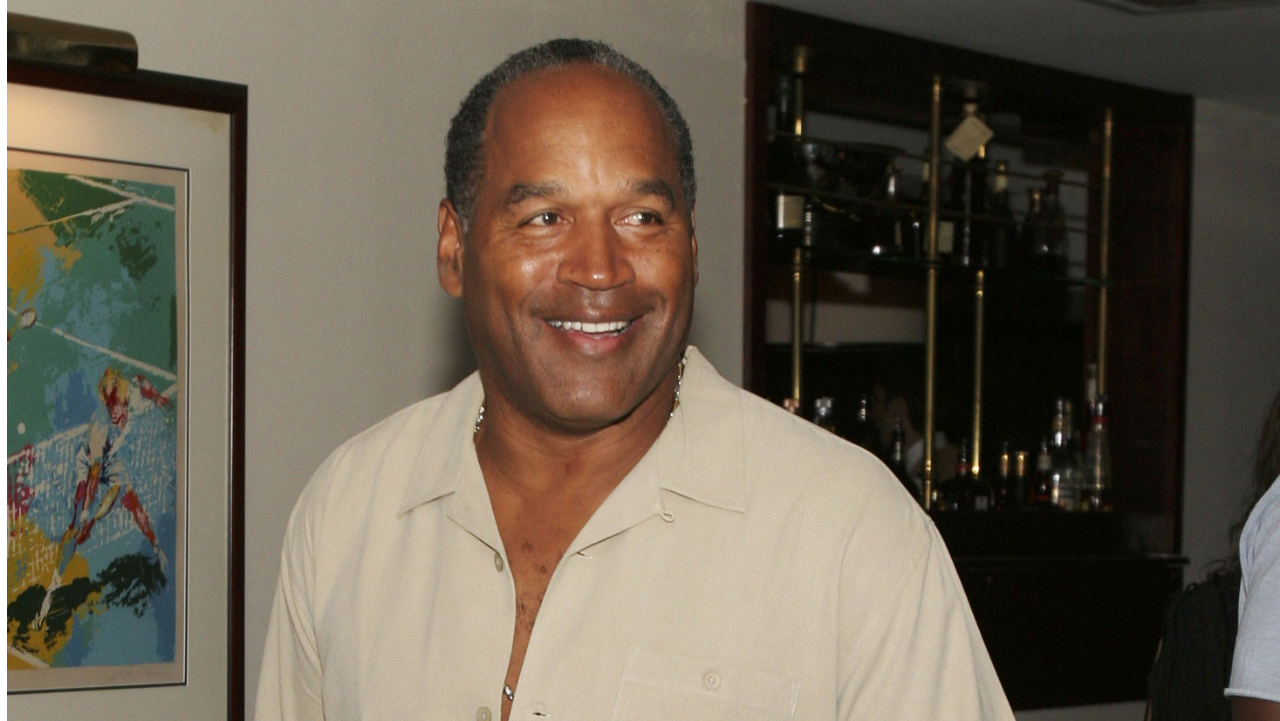 O.J. Simpson made his way back to Los Angeles for the first time in a while, and fans thought it was pretty awkward.

Simpson was famously acquitted of the murders of Nicole Brown Simpson and her friend Ron Goldman in 1994 in LA.

Last year Simpson told The Athletic that he avoids going to LA because his wife’s killer could be sitting next to him at any time.

I have trouble with L.A.,” Simpson told The Athletic. “People may think this is self-serving, but I might be sitting next to whoever did it. I really don’t know who did this.”

“The L.A. thing, unfortunately, some people wrongfully believe something, but I moved on,” he continued. “I still think I’m a good guy. I didn’t let it change me. It did for a while. I was angry for a while, but I treat everybody the way I want to be treated.”

On Thursday night, Simpson returned to LA to catch the Bills-Rams game.

Simpson filmed himself in a suite at the Rams SoFi Stadium and uploaded it to Twitter.

Of course, fans had reactions to OJ being in LA.

OJ you really shouldn’t be in LA I heard the guy that murdered your wife is still lurking #PrayForOJ https://t.co/dWvIgKBJAN

You’re in LA?! What if you run into the real killer?! https://t.co/mhguAk1kQZ

JUICE WATCH OUT!!!! THE KILLER COULD STILL BE OUT THERE!! https://t.co/rgYgPt1YG7