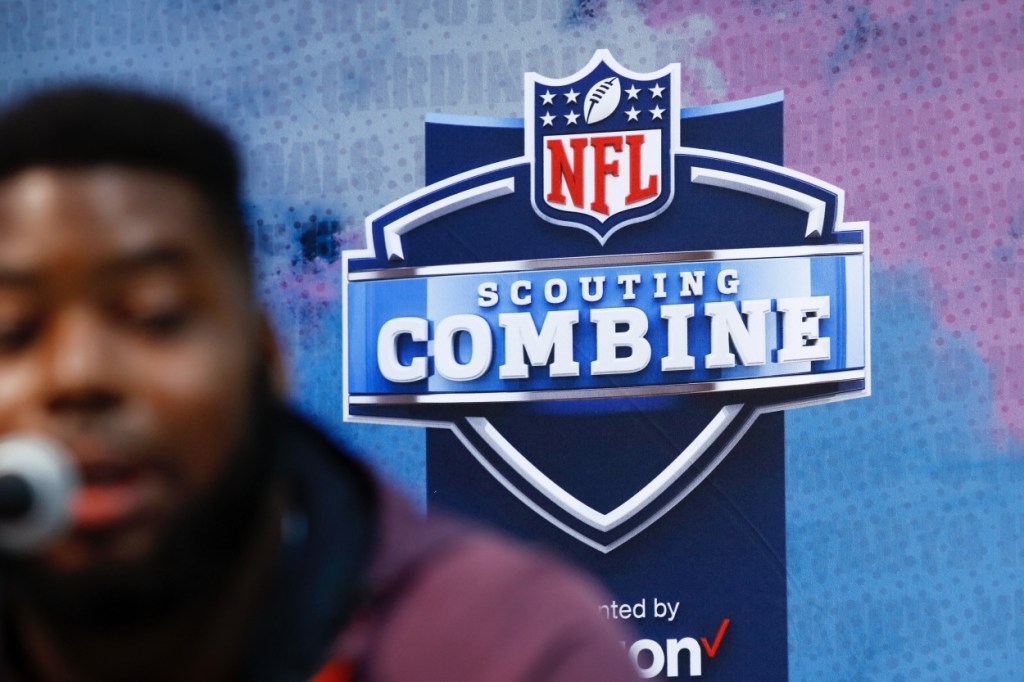 Consider this the end of an era. A report from the Associated Press dropped on Wednesday claiming the NFL will soon get rid of the Wonderlic Test, the test that haters love to call out anytime a top NFL Draft pick performs miserably.

All things considered, the Wonderlic Test was absolutely useless. Lamar Jackson scored 13 out of 50 according to leaked Wonderlic Test scores from a few years ago. Clearly, that test had no reflection on Lamar Jackson’s ability to win games in the NFL (when he’s healthy). And Baker Mayfield scored a reported 25 out of 50 which you can take with a grain of salt.

In addition to abolishing the Wonderlic Test, the NFL is reportedly threatening teams with the loss of NFL Draft picks for interview violations. This marks a drastic overhaul from years past.

The NFL told the Associated Press that teams could face the loss of 4th and 5th Round draft picks for violations:

In a memo obtained by the AP that was sent to clubs on Wednesday, the league said a team would forfeit a draft pick between the first and fourth round and be fined a minimum of $150,000 if it’s determined a club representative displayed conduct that is “disrespectful, inappropriate, or unprofessional” during an interview. Fines and/or suspensions of individual club employees also could be imposed, according to the memo.

Wide receivers and tight ends will also now run cross routes instead of wheel routes while running backs will run option routes in the drills portion of the Scouting Combine.

Now we'll never know who to make fun of

I liked it. Then again, my SAT & GMAT test results were never leaked. However, too bad head coaches don’t take the Wonderlic. I’m sure most of them would get time/ clock-related questions wrong.

For some reason I always liked the Wonderlic. It’s like, if you did as bad as Vince Young you really should be criticized lol

No no, gotta have a clean simulated environment where they can make throws that will never happen in game

I’d be pissed if my scores on any significant test got leaked to the public unless I scored a 100% on that test. But the Wonderlic Test has been previously proven to not be correlated to success in the NFL so it’s high time they got rid of it. It will be interesting to see if the NFL replaces it with something else.