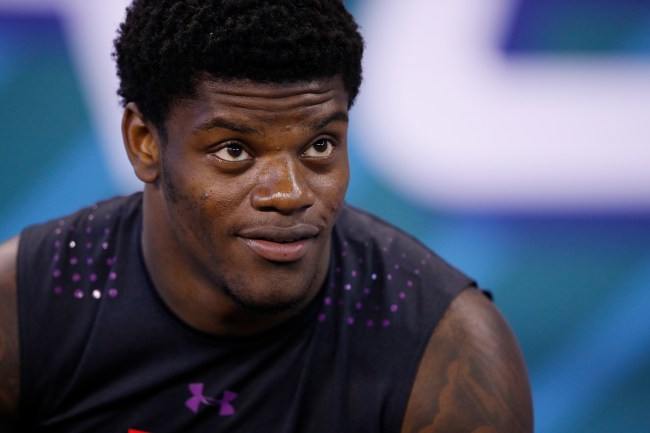 If football games were won in the classroom, Ryan Fitzpatrick wouldn’t be throwing an interception as I write this. Colin Kaepernick would still be in the league and Matt Flynn would be a household name. Each of those three quarterbacks scored highly on the NFL’s Wonderlic Test (48, 38, and 37 points out of 50, respectively).

The Wonderlic is a 12 minute test featuring 50 questions that is scored on a scale from 1-50, very similar to an IQ test. The average player scores around 20 out of 50. Although some experts believe the test is an outdated way of assessing players, for quarterbacks the numbers are a bit more indicative. According to Outkick the Coverage, Super Bowl winning quarterbacks currently playing in the NFL have posted an average Wonderlic score of 30.7 over the past generation of football.

Lamar Jackson is one of the best players in this year’s draft but his Wonderlic score didn’t do him any favors to convince teams not to try to pivot him to wide receiver. The former Heisman Trophy winner scored a 13 out of 50, the poorest out of every top quaterback in the draft–Josh Allen (37), Josh Rosen (29), Sam Darnold (28) and Baker Mayfield (25).

Lucky for Jackson, his body of work in college, his performance at the combine and pro days, and his meetings with individuals teams holds more clout than the Wonderlic. But, if teams were already wishy washy about drafting him, his score won’t help.

If it’s any comfort for Jackson, Donovan McNabb (14) and Terry Bradshaw (15) had pretty good careers after shitting the bed on the Wonderlic. And Terrelle Pryor scored a 7. So there’s that.