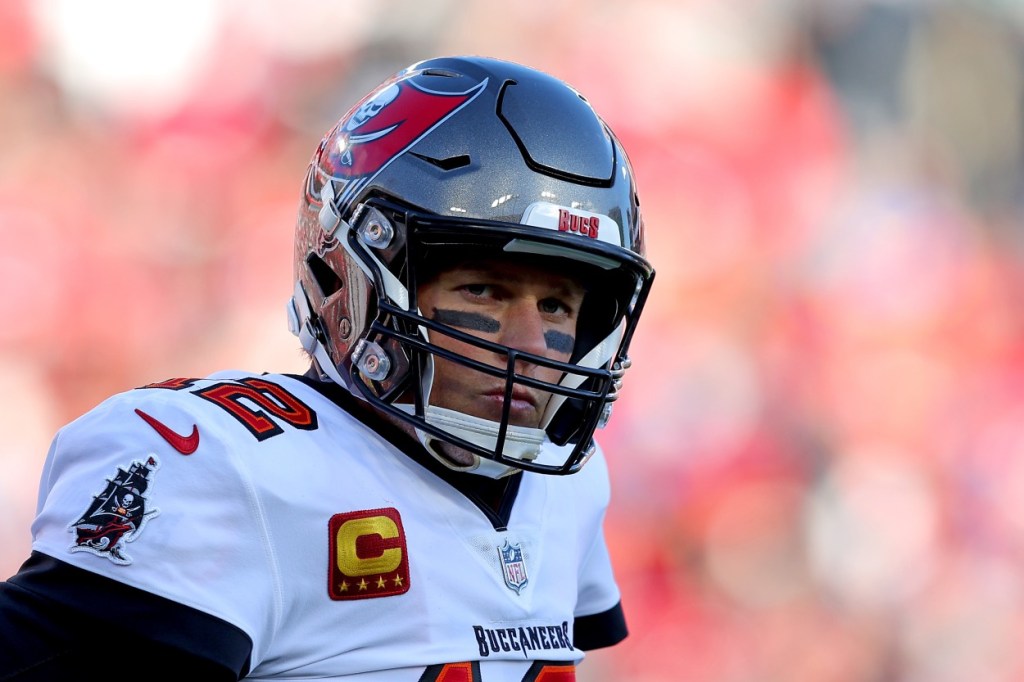 ESPN’s Adam Schefter announced on Friday that Tom Brady had restructured his contract with the Tampa Bay Buccaneers. According to Schefter, the move frees up a whopping $9 million in cap space for the Bucs who are just one year removed from winning the Super Bowl.

It’s a very interesting time for the restructuring to occur. We are less than a week out from the NFL Draft and the Buccaneers are still trying to figure out how to bring back free agents Rob Gronkowski, Ndamukong Suh, and Jason Pierre-Paul.

Tom Brady and the Buccaneers restructured his 2022 contract today, creating over $9 million of added salary cap space for Tampa Bay as it gets ready to head into next week’s draft, league sources tell ESPN. Brady still is scheduled to be a free agent after this season.

Bucs fans, myself included, were quick to react to Schefter’s tweet. I’m one of the millions who want to see Gronkowski back in the NFL next season and I don’t want to see him anywhere other than Tampa Bay. Let’s see what else NFL fans are saying about this move from Tom Brady…

Good QB’s help the team out with contracts like this

exactly why he’ll always be better than rodgers

Nice thought, but not gonna happen.

He literally just did it and freed up 20 million in cap space for team this year . Do research. 😅😂

Kyle Trask truly has one of the best jobs in the NFL. He gets paid to learn from Tom Brady, exercise, and do literally nothing of importance. Where did I go wrong in life that I couldn’t land a job like that?

how much help does Kyle Trask need!

Tom Brady creating cap space for his team could be an annual tweet lol. Happens every year

The Buffalo Bills are currently the Super Bowl favorites followed by Tom Brady and the Tampa Bay Buccaneers. A LOT can and will change between now and the start of the NFL season but this restructuring is excellent news for Bucs fans.