NFL Fans Are Burning Their Season Tickets, Jerseys In Response To Players Kneeling During Anthem 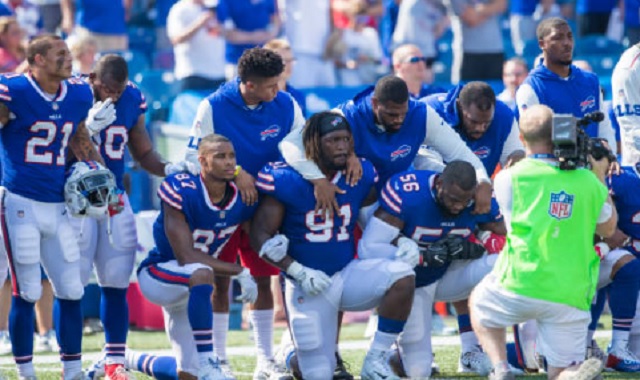 Over the weekend, over 150 NFL players took a knee during the national anthem in response to Donald Trump’s fiery comments.

People have really lose their mind of this national anthem debate.