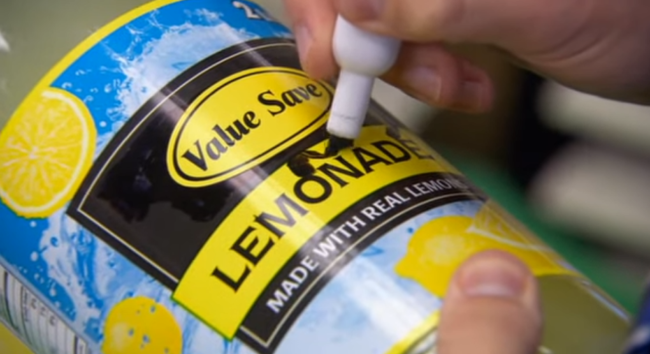 Seeing as how it is September 15th, the NFL decided to remind everyone with a few slides that the league is celebrating Latino Heritage Month.

In a tweet sharing its mission statement this month, the NFL wrote, “The League is proud to celebrate Latino heritage month by highlighting NFL players, coaches and staff while partnering with the Hispanic Heritage Foundation and the Hispanic Alliance for Career Enhancement. We look forward to continuing collaborations with Latino creators, artists and writers.

“We are here to amplify the voices of the Latino community off the football field.”

But hold on a second… what is that on the NFL logo?

On another slide, the NFL writes, “This shield integrates an unmistakable Latin flavor and is fundamental to our always-on, 365 day initiative. The electric brush stroke of the ‘EÑE’ is filled with an infectious personality that is carried out through the rest of the look and feel.”

Yeah… I thought so… they did just use a marker to add a tilde over the “N” in the NFL logo.

Where have we seen that before???

Oh, right! On The Office when they had a Mexican-themed welcome back party for Oscar.

“For the culture” indeed.

This weak move by the NFL did not go unnoticed by many NFL fans as well as several folks in the media. The comments have been relentless.

going as mariaña for the rest of heritage month to highlight my "unmistakable latin flavor" and my "infectious personality" https://t.co/tJNDYTLef5

It definitely does have a certain kind of vibe, doesn’t it?

This is like when you totally forgot to do your homework and two minutes before class you are like 'I got to turn in something'. https://t.co/Q113CHK4YI

I get the tilde over the N, but it looks like you made the football a sperm and I can’t unsee it

Did Nike come up with this idea too?