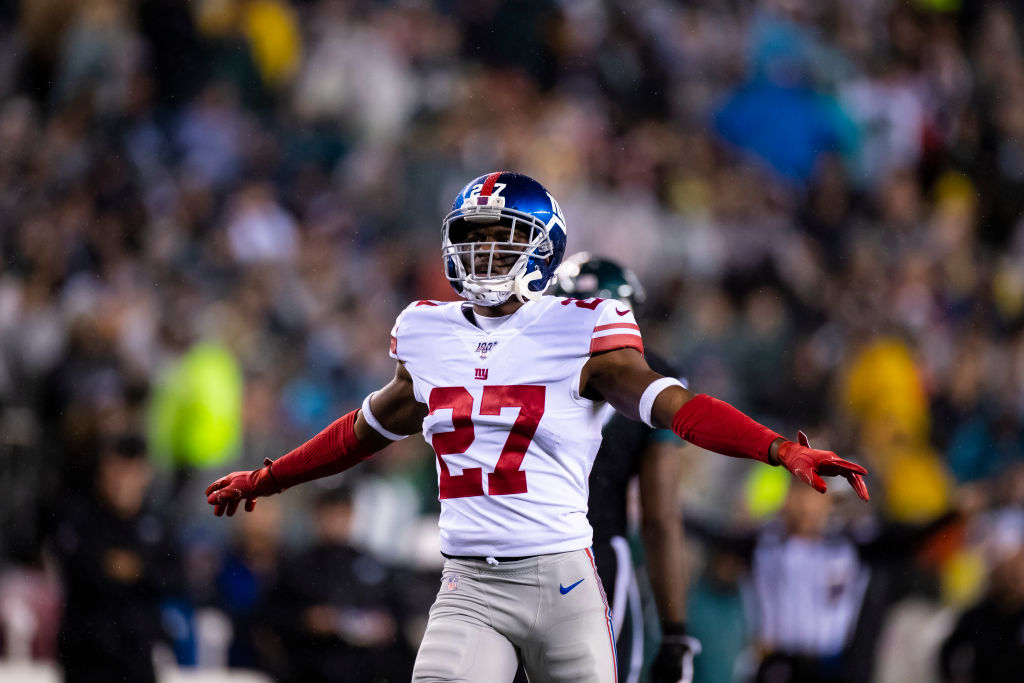 There’s an old expression that “the devil finds work for idle hands.”

The devil must be focusing on NFL players being out of work – or at least out of regular training – and making their hands commit crimes.

ProFootballTalk is reporting that four NFL players were taken into custody on Saturday and Saturday night in connection with several different alleged incidents.

While all of the men are accused of serious crimes, Oliver has the best chance to bounce back. The arresting officer who administered the sobriety test noted that Oliver “may have been impaired by something other than alcohol” and police discovered a gun in Oliver’s vehicle.

Baker and Dunbar have a long road ahead and are facing incredibly serious charges. If found guilty, both men could face potential jail time.

ProFootballTalk is speculating that “given Latimer’s overall lack of production and the seriousness of these charges, it wouldn’t be surprising to if this turns out to be the end of his NFL career.”