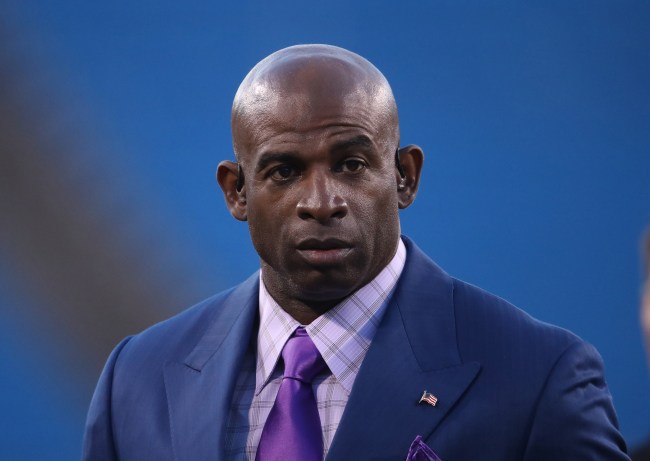 NFL Hall of Famer Deion Sanders is not a fan of players who chose to opt-out of the NFL season due to health concerns during the Coronavirus pandemic.

As of Thursday’s deadline, 69 players had chosen to opt-out.

On Friday afternoon, Sanders took to Twitter to criticize those who decided to sit out by saying that the game would move on without them.

All Players OPTING out in all sports PLEASE BELIEVE the game will go on without u. This is a business & don’t u EVER forget that. There’s NO ONE that’s bigger than the game itself. Only the ref,umps & officials are that important that u can’t play without them. NOT YOU! #Truth

Several current and former NFL players, including Allen Hurns who decided to opt-out, fired back at Sanders for his tweet.

Damn not prime. Thought he would have been one of the few people to understand the reasons why players chose to opt out. Man…

They played a month with replacement officials … And yes, the NFL will continue on and I'm sure the players opting out understand someone could take their roster spot in their absence. But they value their health this season over the chance of being replaced in 2021 https://t.co/QsfVZSSVdC