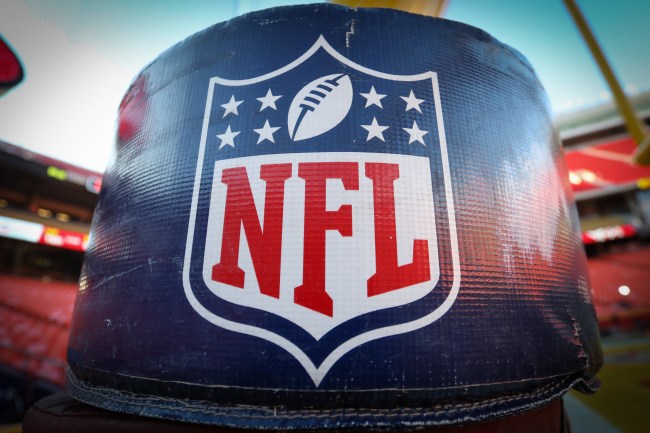 Outside of the NFL’s season schedule, the league hasn’t announced any tentative dates when it comes to training camp, which is a bit surprising seeing as how we’re less than two months before the Hall of Fame game on August 6 between Pittsburgh and Dallas.

With the NFL hoping to start the season on time, it may have to change things up leading up to the regular season and according to Tom Pelissero of NFL Network, the league could elect to shorten the 2020 preseason. Nothing has been finalized, but you’d be hard to find one single human upset if two preseason games have to be cut from the schedule if it means the regular season can start on time.

Shortening the preseason would allow for a longer “ramp-up” period, regardless of whether players agree to report a week or two early, and provide extra time for medical experts to finalize game-day protocols for testing, etc. More at the top of the hour on @nflnetwork

Everyone and I mean everyone has been clamoring for the league to shorten the preseason or even get rid of the tune-up games in general and now that may actually happen. The NFL is shortening its preseason by one game starting next season, so cutting an extra heading into the 2020 season that is still surrounded by some major question marks shouldn’t be too much of an issue.

Coaches have already been given the go-ahead to return to team facilities, but players haven’t gotten that green light just yet.