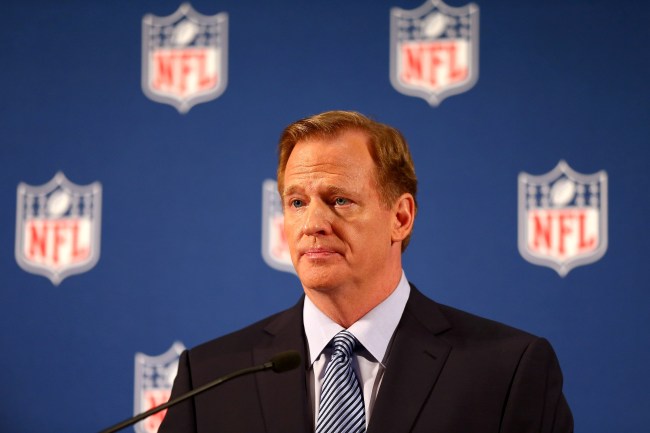 On Friday, in a video posted on the league’s social media channels, Roger Goodell and the NFL stunningly admitted they were wrong for not listening to players and allowing them to peacefully protest police brutality.

Goodell’s apology comes a day after several prominent players released a video calling for the NFL to admit they were wrong about several issues in regards to the Black Lives Matter movement.

According to a report from The Athletic’s Jordan Rodrigue the NFL’s own social media team went behind the league’s back to film the videos with the players and then confronted Roger Goodell which later brought on his apology video.

The NFL’s own social team went behind the league’s back, created this video with players, met with Goodell after doing it and then got the league to come out with an apology for its previous inaction.

If 2020 has taught us anything, it’s to expect the unexpected. https://t.co/v5iWrbGm9V