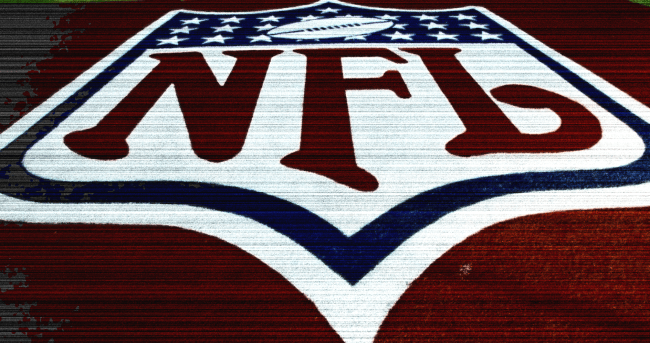 If there is one thing that we can all surely agree on it is that the world needs yet another paid subscription streaming service. At least that’s what the NFL reportedly thinks.

According to a new report by Daniel Kaplan of The Athletic, the NFL made this development known at the annual NFL owners’ meetings taking place in Palm Beach.

The NFL has distributed live games for free through mobile devices and on Yahoo for tablets and laptops, but these deals have expired. In the future, it appears if fans on the go want to stream games on their phone and they don’t have a cable subscription, they will need to pay for what is tentatively called NFL Plus.

The brand, NFL +, was included on slides viewed by a meeting of team presidents Sunday at The Breakers, the resort hosting the meetings. The streaming service is nascent, and likely won’t be ready for an owners’ vote until the next meeting in May, said one team president, who requested anonymity because the plans are still developing.

“It makes perfect sense that the NFL would be exploring the development of a streaming channel, much like they developed platforms for cable and satellite when each was cutting-edge media technology,” said Lee Berke, a sports media consultant.

“That noted, any streaming launch could tie into the NFL’s negotiations to potentially sell a portion of NFL Media to a technology partner like Apple or Amazon.”

If this sort of thing sounds somewhat familiar, it should. Back in 2014, the NFL launched something called NFL NOW.

“After years of planning, we have launched the product that will change all of our lives for the better: NFL NOW,” the league wrote in a August 2014 press release.

“We are making the largest football video library available, personalized to your interests. That includes highlights, clips of NFL Network programming and a truckload of original programming.”

It didn’t work because, Kaplan reports, “teams then resisted the content demands from the league for the new outlet.”

As for the cost of this new NFL+, it was presented to the team owners with $5 per month subscription price, though, as Kaplan points out, “a team president cautioned that number is more hypothetical.”

Fan reaction to this news were a mixed bag.

If I can stream live, in-market games using any provider on my phone and/or through roku or on a smart TV I'm in. If not, what's the point if you live in the city of the team for which you cheer?

Can I please just watch an out of market game without paying $300? Thanks.

I hope it's more affordable than MLBTV

Better have a good frame rate. But I'm expecting it to be stuck in the past like every iteration of the NFL app and Game Pass.

Make it have Red Zone and I'm in.

Then again, it may never actually happen as Patrick Crakes, a sports media consultant, told The Athletic that the move could just be a negotiating ploy.

“It’s hard for me to see how any one mobile NFL Plus system replaces the economics from Verizon/Yahoo,” said Crakes. “The big question is whether the NFL is suggesting this to get Verizon to pay more. I don’t think the NFL has a lot of bidders for this package.”