The NFL Offers Statement On Deshaun Watson Suspension, Reviews ‘Next Steps’ Of A Potential Appeal 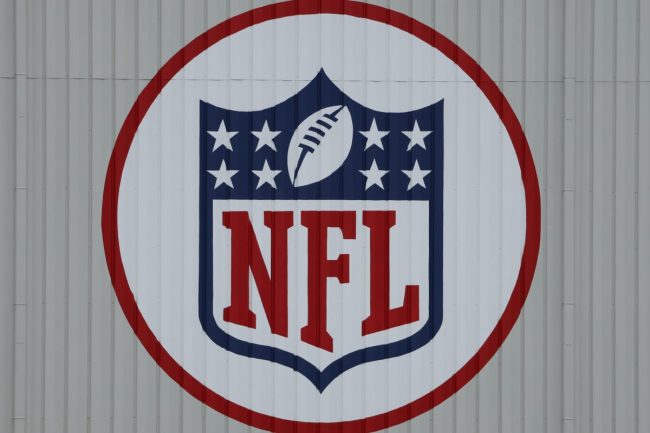 The NFL has responded to the ruling handed down in regard to Deshaun Watson’s suspension. The star passer is set to miss six games in 2022, his first year with the Cleveland Browns.

While that ruling will cost Watson around $345K, many believe that things could’ve been much worse. The NFL was originally seeking a year-long suspension that would’ve kept him out of the league until 2023. Considering that he missed all of the 2021 campaign, too, that could’ve been career-altering.

Instead, a judge ruled that six games is sufficient considering the circumstances of Watson’s case. But the NFL does have three days to make an appeal.

With reports now circulating the news cycle surrounding Watson’s punishment, the league has offered a statement on their next steps.

The NFL released a statement on the Watson suspension Monday afternoon. It seems that they will review the initial ruling before making a decision on an appeal.

“We thank Judge Sue L. Robinson, the independent disciplinary officer, for her review of the voluminous record and attention during a three-day hearing that resulted in her finding multiple violations of the NFL personal-conduct policy by Deshaun Watson. We appreciate Judge Robinson’s diligence and professionalism throughout this process.

“Pursuant to the Collective Bargaining Agreement, the NFL or the NFLPA on behalf of Watson may appeal the decision within three days. In light of her findings, the league is reviewing Judge Robinson’s imposition of a six-game suspension and will make a determination on next steps.”

The league notes the three-day window for an appeal decision while giving plans for its next steps.

It will be interesting to see if the NFL does appeal, and whether or not that results in a lengthier suspension for Deshaun Watson.