The Top 5 Nicest Superstars In Sports, Based On Public Image And Assumption 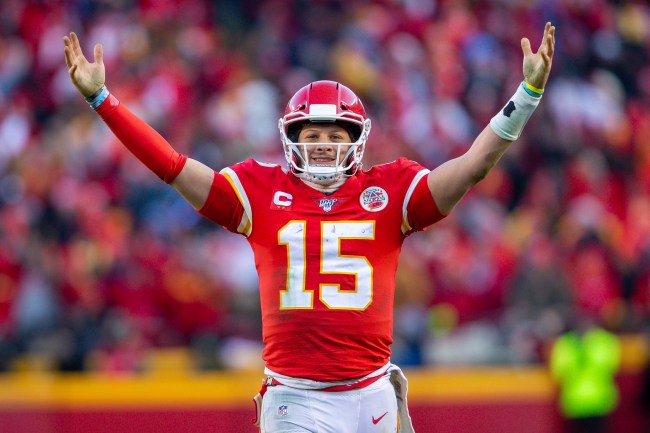 I love these Top 5 rankings, it leaves so much room for debate and argument between friends and colleagues. I wanted to take more of a random approach on this one and rank the Top 5 nicest superstars in all of sports. These are the guys who just say all the right things and never seem to find themselves in controversy or the media for any wrongdoings. There are some guys in sports that no matter who they play for, even if it’s a rival team, you can’t help but respect them.

The Super Bowl-winning quarterback went on one hell of a victory lap around Kansas City and is considered by most to be the new face of the NFL. Not a bad guy to be the face of the league as he doesn’t seem to have a mean bone in his body.

Everybody loves an underdog and that’s exactly what Kyle Lowry was going into the 2019 NBA Finals. A true class act that you really can’t help but appreciate and respect. Some of the most dynamite post-game conferences have come from the Raptors star as well.

Has anybody ever had an issue with Mike Trout? Maybe because he is not a big media guy, but regardless, he’s a class act in every sense of the word. Arguably the best player in baseball who keeps a low profile in Anaheim.

If he is not on the football field, 9 times out of 10 you will see this guy at a hospital or some type of charity event. Wilson is known around the league as one of the nicest guys in football, regardless of the fact that some people can’t stand the Seahawks.

It’s hard to imagine that somebody so feared in between the lines is so nice and gentle off the field. Barkley seems to have mastered the brutal NYC media in just two years in the game, which is a tougher task than one may think. If the young superstar can find a way to bring New York a Super Bowl his legacy will be set for life in the Big Apple.