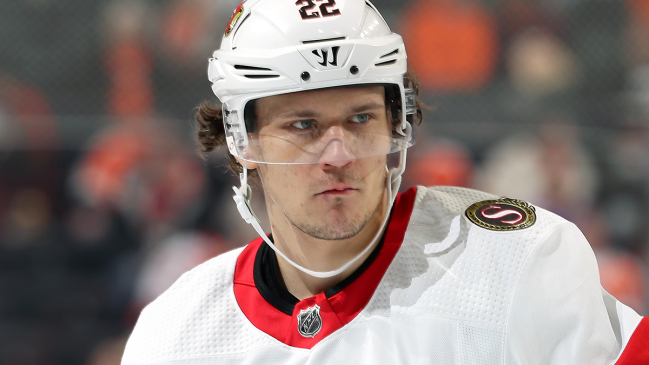 It’s hard to believe we’re less than a month away from marking the 8th anniversary of the legendary Internet Moment known as “Meet Me In Temecula,” which involved a couple of people on NBA Twitter getting into what would’ve been a largely forgettable argument if it hadn’t led to one of them driving 45 minutes on Christmas Day in the hopes of trading physical jabs with their online adversary.

That hilariously stupid feud is just one of many examples you can point to in order to highlight the impact social media has had on a world filled with keyboard warriors and online trolls who take an extreme amount of pride and joy in their ability to rile up their targets with tactics they probably wouldn’t dream of harnessing if the interaction took place face-to-face.

That includes the many, many sports fans who can’t resist the urge to hop into a player’s mentions in the hopes of getting under their skin. While professional athletes have always had to deal with a ton of pressure, the rise of social media means any player who willingly sets up shop on Twitter or Instagram is just begging to be harassed at some point—including more than a few who’ve had a bit of trouble handling those situations gracefully.

It would appear Nikita Zaitsev is a member of that thin-skinned group based on some Instagram DMs that were recently shared by the fan account @EverydaySens, which aren’t exactly a great look for the Ottawa Senators defenseman.

The messages in question were sent to the owner of a meme account inspired by Ottawa Sun reporter Bruce Garrioch that is home to a number of posts that don’t paint Zaitsev and the rest of a Senators team that’s currently sporting a 5-9-1 record in the best light.

While the rest of his teammates have apparently resisted the urge to challenge the unidentified user to a fight, the memes have apparently struck a nerve with the Russian d-man and his father, who also slid into the account’s DMs to defend his son’s honor.

Craziest thing of this season so far. What on earth. https://t.co/OWnflrPa89 pic.twitter.com/YhKcOco652

The best time to Log Off would’ve been before any of those messages were sent, but “now” would also be a pretty good choice.