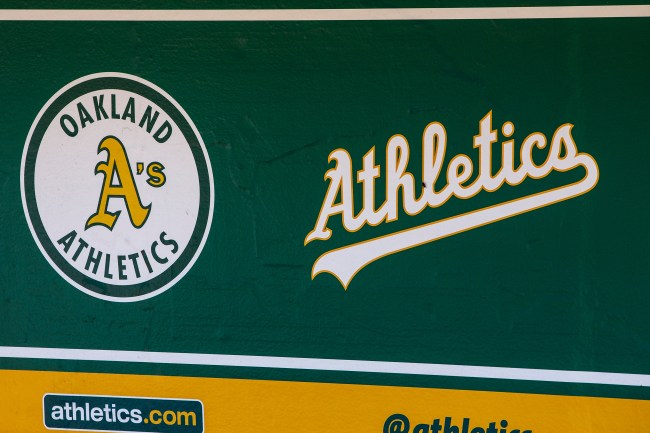 On Tuesday night, several photos of meals being served to A’s minor league players went viral on the Internet.

Players in the Oakland A’s organization shared these photos of their recent post-game meals.

No employer would serve these meals to employees they care about. Why are the A’s serving them to their future Major Leaguers? pic.twitter.com/cIFqiPg6iX

Fans immediately compared the meals to those served in the infamous Fyre Festival a few years ago.

I got friends in prison that eat better than this. And before the non athletes say “suck it up, you’re in the minors” these guys are ATHLETES!! Athletes require proper fuel. This ain’t it. Not asking for Ruth Chris but damn!! https://t.co/SGcDKcf38V

Hours after photos of the meals went viral on social media, A’s team president Dave Kamal explained that they had terminated their third party vendor while apologizing to players.

This was totally unacceptable. When we found out several weeks ago we terminated the third party vendor. We apologize to our players, staff, and coaches. We will redouble our efforts to provide the best options for our team at every level.