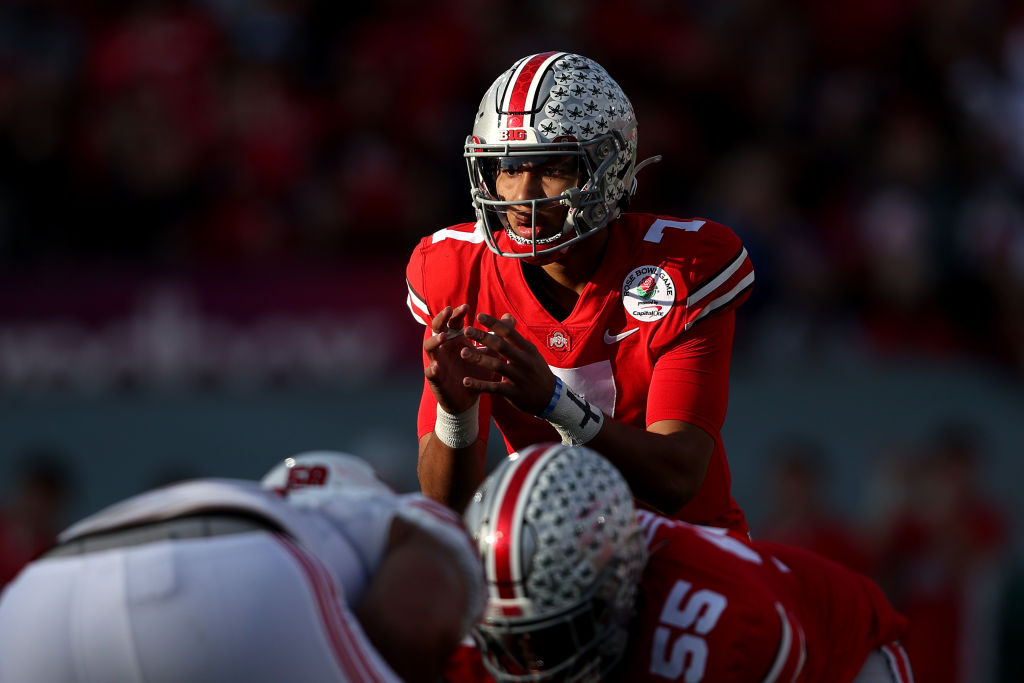 The Big Ten just signed a historic TV deal with multiple networks that will bring in $1 billion annually, and Ohio State QB C.J. Stroud believes players should get a piece of it.

After the Big Ten’s massive deal was announced, Stroud spoke with Columbus Dispatch and noted that he believes the conference should share the money with the players.

Hours after the Big Ten's new mega TV deal was announced yesterday, C.J. Stroud said he thinks players across the league should receive a share of the coming revenue.

"My mom has always told me to know my worth." https://t.co/7gPyxPfxSD

“I definitely think it should be shared,” “but if not, at the end of the day, we have the NIL space. We can do it that way. The new college world is turning around, and I’m here for it.”

Stroud went on to talk about all the sacrifices he and other players make only not to get paid what they’re worth.

“This game is amazing, especially the college atmosphere, because it does have amateurism to it,” “That’s definitely a plus. But at the same time, I’m not 100% sure what our tuition is, but I’m sure it’s not the worth of what we’re actually worth. My mom has always told me to know my worth.”