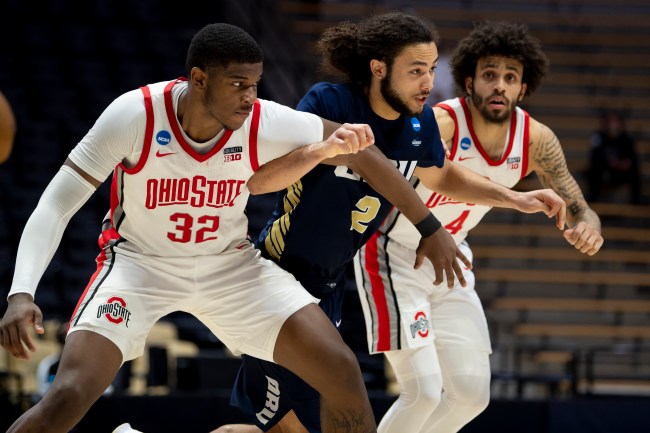 Ohio State lost to Oral Roberts in stunning fashion in the first round of the NCAA tournament and unfortunately, fans began harassing one of the team’s star players after the game.

Honestly, what did I do to deserve this? I’m human. pic.twitter.com/djXzhSH0q8

Liddell couldn’t grasp why someone would send him such horrible comments.

Comments don’t get to me but I just wanna know why. I’ve never done anything to anyone in my life to be approached like this.

Liddell also wanted to make sure that he wasn’t talking about Ohio State fans in general just the rude ones that send him negative comments in DMs.

This is not me saying anything negative about Ohio State fans. I love you all dearly and I’ve felt nothing but appreciated since the first day I stepped on campus.

E.J. seems like he has a good head on his shoulders hopefully he doesn’t allow a few idiot fans bring him down.