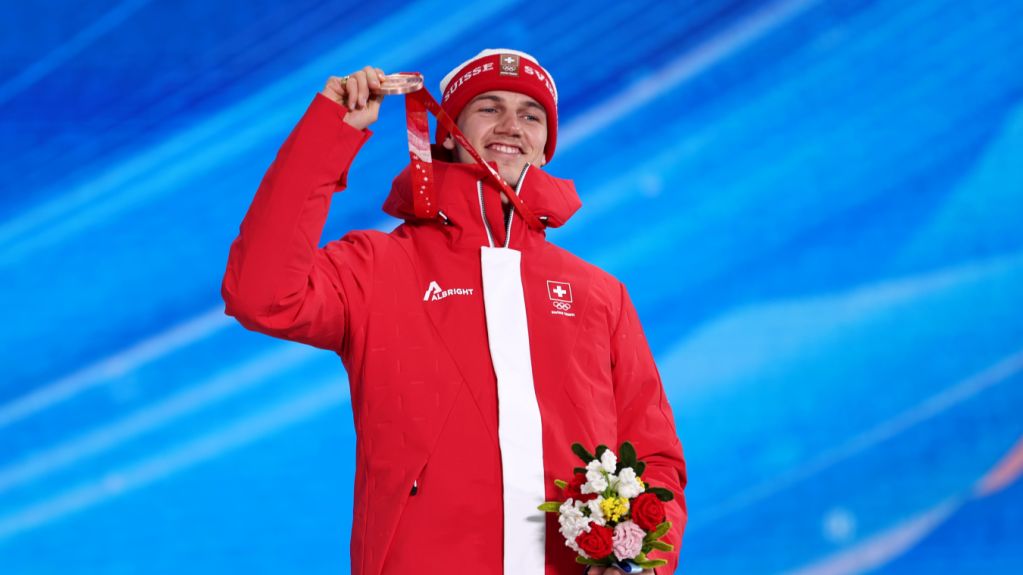 Going into the 2022 Winter Olympics in Beijing, Jan Scherrer had a hilarious bet going with his wife. Well, a ‘bet’ might not be the right word but before he left his wife told him “if you win a medal in Beijing, you have to get a tattoo of my choosing” and he agreed.

Well, he paid up. His wife designed quite possibly the funniest tattoo in the history of Olympic Bronze medalists and Jan Scherrer debuted it this week on Instagram with some pictures and a video.

For anyone out there wondering, the hat is a ‘dunce cap’. Google it.

In the video, Jan Scherrer says his wife asked him to make the bet a year ago. But he only reveals one half of the terms. It’s unclear what would’ve happened if he *didn’t* win a medal. Jan said “I thought, ‘Well if I end up in the top three, I’m not going to care about anything anyway,’ so I said yes.”

If you scroll through that Instagram post above the second slide is Jan explaining the bet and the third slide is him actually getting the tattoo. The finished project is perfection.

If your mind didn’t immediately go to this meme, I’m not sure we could ever be friends because this is all I could think of after seeing Scherrer’s tattoo: 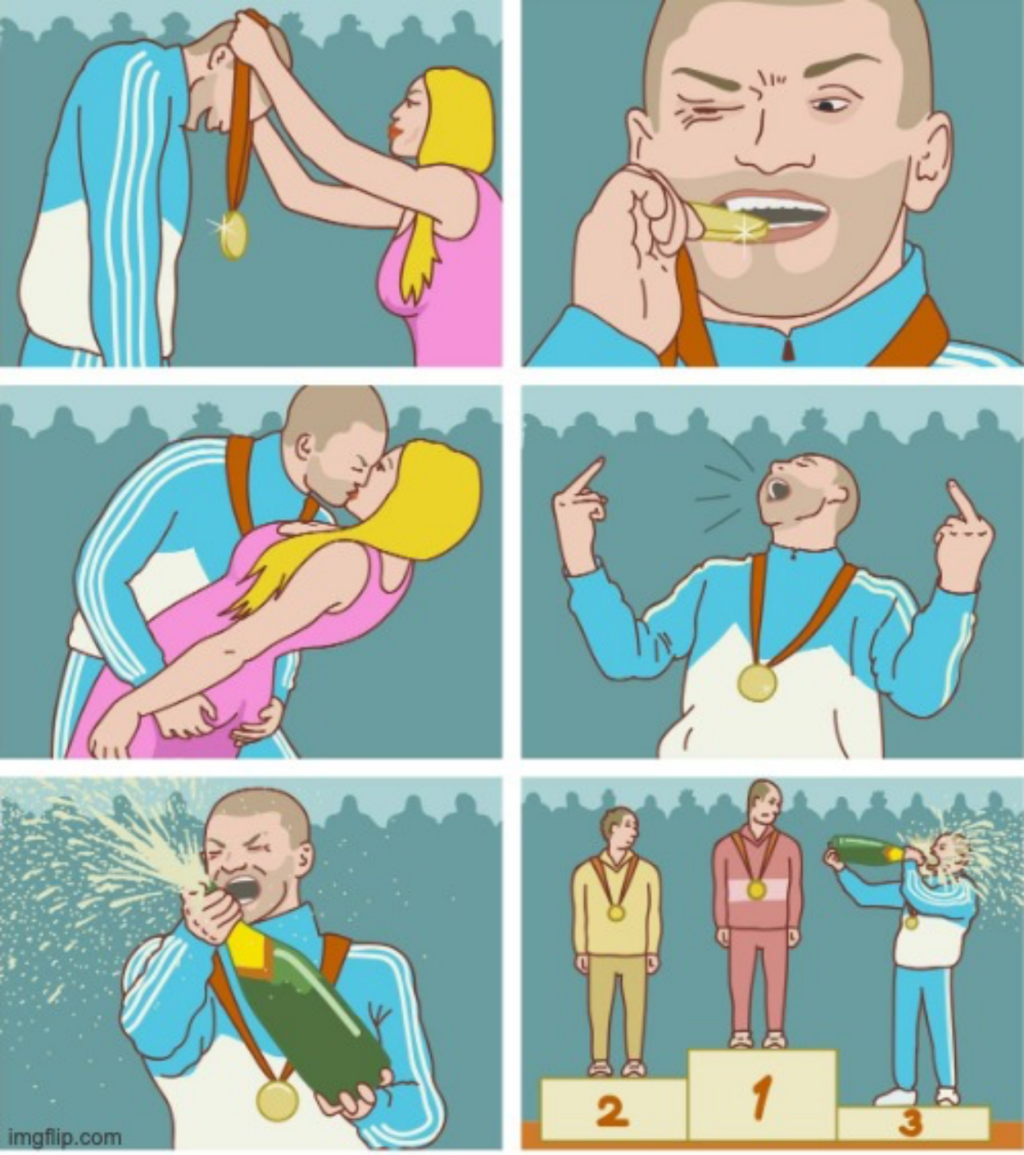 I’ve yet to find a person on the Internet who doesn’t love Jan Scherrer’s bronze medal tattoo designed by his wife. Someone on Instagram did make a great point though, they wrote “Sooo. Question is. What will she get/do if you win again next time?! Payback is a must.”

The # 3 Dunce Hat is particularly excellent. 💀

My best guess here is the ‘bet’ was more of an agreement that he could go devote 100% of his time to training for the Olympics snowboarding events and she’d be rewarded with the tattoo if he won as a consolation prize for not seeing her husband for months:

As a 3-time Swiss Olympian, it will be interesting to see if Jan Scherrer tries to compete in a 4th Olympic Games. Another run in the Olympic Games would present Jan the opportunity to make another bet with his wife and potentially get some tattoo revenge.