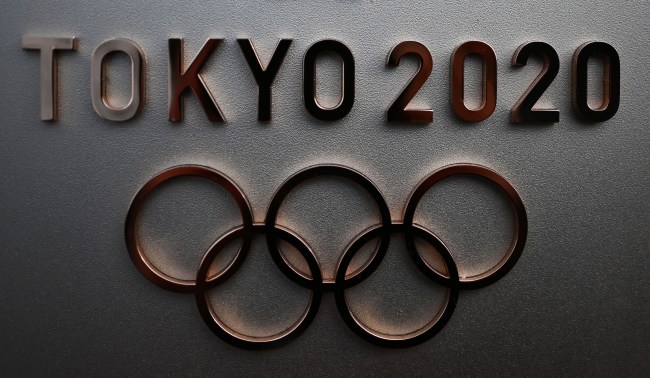 The International Olympic Committee is staring down a situation it hasn’t faced since World War II.

With five months standing between us and the summer Olympics in Tokyo and Japan officially spending $12.6 billion on the event, the committee will have just three of those months to decide if they should nix the event as coronavirus deaths climb and fears continue to persist. 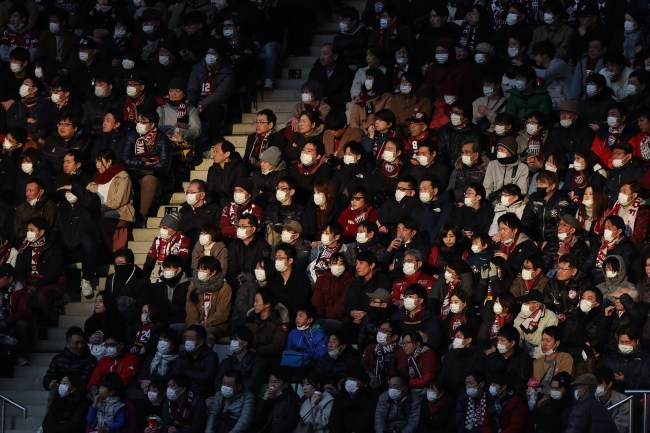 Dick Pound, and I repeat: DICK POUND, the longest-serving member of the IOC, spoke honestly about the risks facing this year’s Olympics.

He told The Associated Press:

“You could certainly go to two months out if you had to,” Pound said, which would mean putting off a decision until late May and hoping the virus is under control. “A lot of things have to start happening. You’ve got to start ramping up your security, your food, the Olympic Village, the hotels, The media folks will be in there building their studios.”

And if it got to the point of not going ahead, Pound speculated “you’re probably looking at a cancellation.”

“This is the new war and you have to face it. In and around that time, I’d say folks are going to have to ask: ‘Is this under sufficient control that we can be confident about going to Tokyo, or not?’” 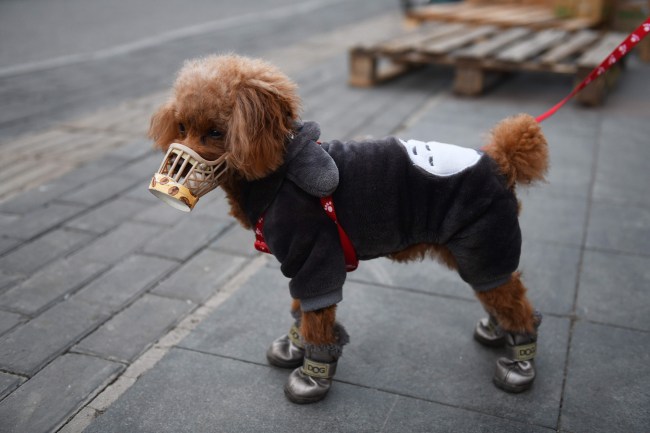 The latest coronavirus numbers indicate China’s death toll has reached 2,663 with a total of  77,658 cases. South Korea has the world’s second-most cases with 977. Japan has four reported deaths.

“As far as we all know you’re going to be in Tokyo,” Pound said. “All indications are at this stage that it will be business as usual. So keep focused on your sport and be sure that the IOC is not going to send you into a pandemic situation.”

Mr. Dick Pound said that moving to a city is extremely likely given the scale of the Olympics and shut down the idea of events being spread over various other venues: “[That doesn’t] constitute an Olympic Games. You’d end up with a series of world championships.”

If the committee decides to cancel the Olympics, it will be the first cancellation since 1944. The city that was supposed to host: Tokyo, Japan.