Omar Figueroa Jr. On Adrien Broner Pulling Out Of Fight, Importance Of Speaking Out On Mental Health Issues, And Facing Sergey Lipinets On Short Notice 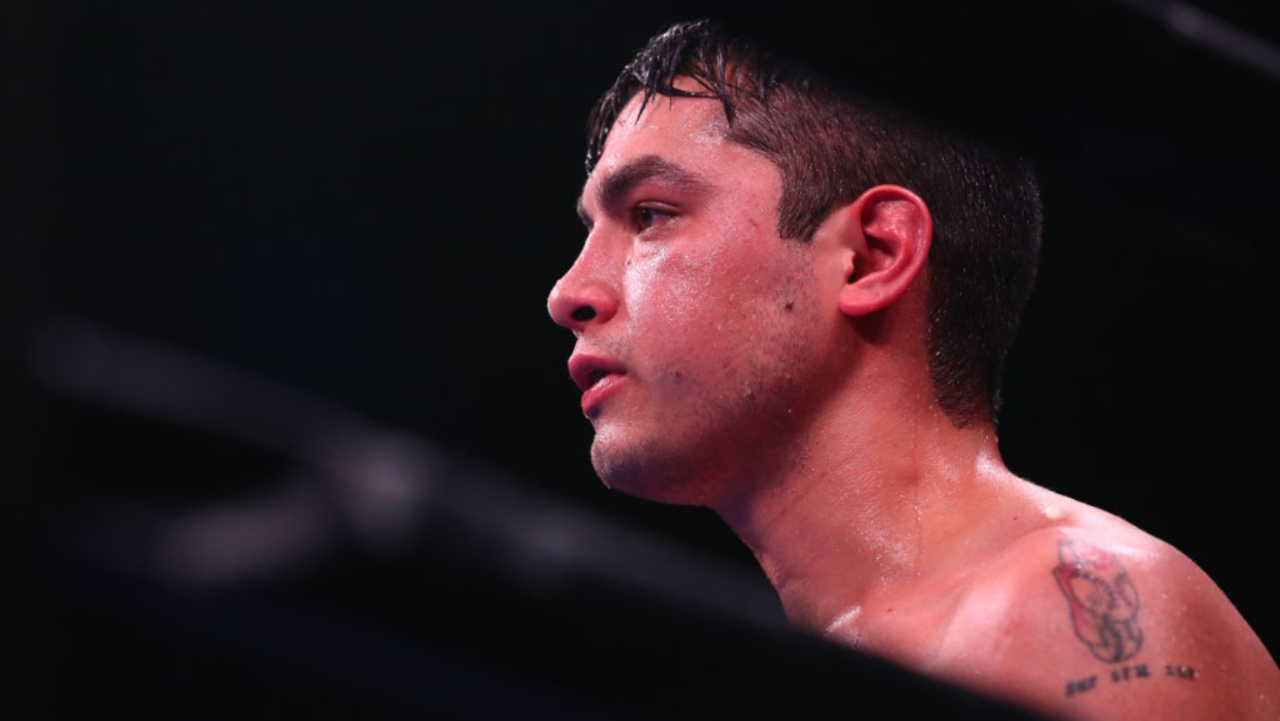 Earlier this week, Broner announced that he was withdrawing from his scheduled August 20th fight against Figueroa, citing mental health issues.

We spoke with Figueroa, who is now facing the dangerous Sergey Lipinets on August 20th on Showtime, about what he didn’t like about Broner’s claim. According to Figueroa, he had heard that Broner was out partying during his camp and is now using mental health as an excuse for not preparing for their fight.

Omar Figueroa Jr on why he feels Adrien Broner pulling out of fight is a slap in the face to actual mental health advocates @OmarFigueroaJr pic.twitter.com/ZMjpTzwDdO

“Some of us have actually been dealing with mental health issues, and what people don’t realize is that when you’re scheduled to fight somebody, your training camps become intertwined. We’d been hearing stuff about him in training camp…. We’ve been hearing that he was out, still partying, still drinking and doing all these things. So that’s why, to me, like, it was a slap in the face, because I’ve been dealing with mental health issues, especially this past year and a half, and I put a lot of work in. I put a lot of work in myself. I put a lot of work behind the scenes. I went through hell. I thought I had my psychotic break. I was going through so much to fix myself, because it’s a daily, constant struggle to get to camp, to make it to camp, to sacrifice, to be ready for the fight, just all these things. And for him to pull that card at the last minute after we’d been hearing that he was out partying and drinking and eating, and it’s a slap in the face, not just to myself, but to all of us that are actually going through mental health issues, that are struggling with it now.”

Figueroa, who recently opened up about his own bipolar depression diagnosis in an interview with Kevin Iole of Yahoo Sports, explained why it’s important for him to use his platform to advocate for mental health issues.

Omar Figueroa Jr on why it’s important for him to speak out on mental health issues @OmarFigueroaJr @ShowtimeBoxing @premierboxing pic.twitter.com/RYLVRFB5O6

“Have you seen the statistics of men committing suicide because of mental health? That’s why it’s important. We have fathers leaving their kids, we have brothers leaving their siblings. We have people leaving their families every day because of mental health. So, yeah, I think it’s important. I think it supercedes, whatever I’m doing with boxing. I mean, this is just my job, and thankfully, I’m at a point where I can talk about it and I can have millions of people view it and listen, and hopefully, it reaches them and it gets them to go speak to somebody, especially if they’re going through a dark place. Right now.”

Despite only getting five days’ notice to fight Lipinets, Figueroa Jr. feels like he matches up well against his new opponent.

“The styles change completely, but this one is right down my alley because, like he said, he’s going to come at me and we’re going to get out in the middle of the ring. So I feel like it pays out in my favor.

Figueroa will be facing off against Sergey Lipinets on August 20th, live on Showtime at 8pm EST.

Former world champ @unionsamurai steps in to battle @OmarFigueroaJr in a WBC 140-lb title eliminator this Saturday 8/20 on @ShowtimeBoxing after @AdrienBroner announces his withdrawal from the fight due to personal issues.#FigueroaLipinets#PBConSHOWTIME pic.twitter.com/Ju7PnP4ek7