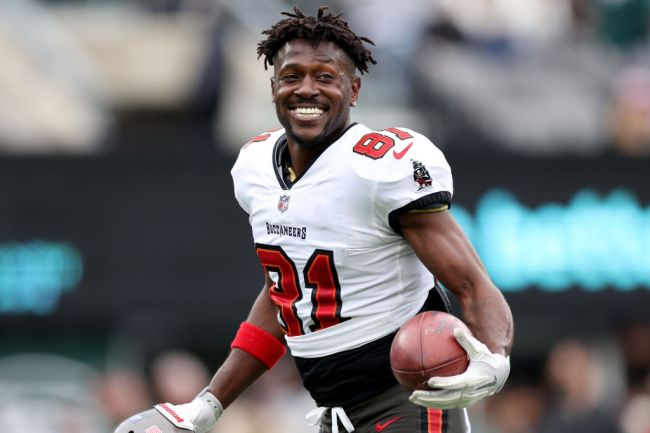 OnlyFans model Ava Louise was successfully able to cash in on her viral moment.

Last week, Louise trended on social media after revealing that she had hooked up with Brown when he sneaked her into the Bucs team hotel the night before his meltdown against the Jets.

Louise is now spilling the beans on how much money she made after he alleged tryst with Brown. According to Louise, she’s made over $60k in new OnlyFans subscriptions after she spoke about her hookup with the NFL star.

Louise admits that she’s learned from Kim Kardashian’s playbook on how to get famous and is not ashamed of it.