Panthers Are Ready To Blow Up Team, Listening To Trade Offers For Christian McCaffrey 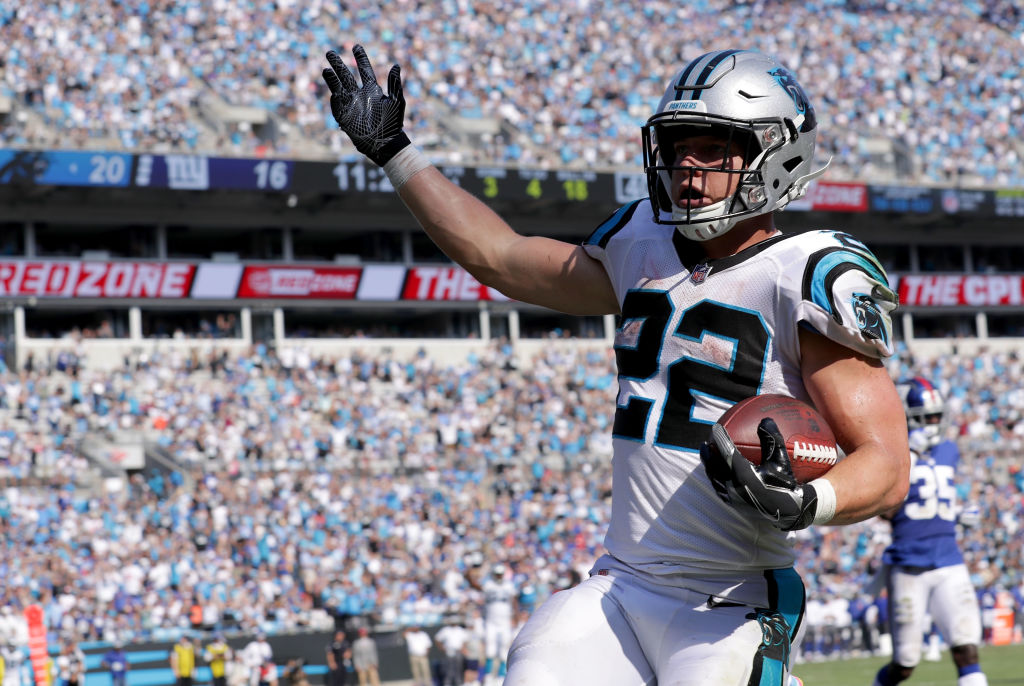 The Carolina Panthers appear ready to blow things up and acquire draft picks.

According to ESPN’s Adam Schefter, the team is listening to trade offers for Chris McCaffrey after firing their head coach Matt Rhule last week.

Schefter notes that the Panthers expect a high draft pick in return for McCaffrey.

The Carolina Panthers are listening to other teams about a potential trade for star running back Christian McCaffrey, although a deal might not be easy to complete, league sources tell ESPN.https://t.co/96y8r4AiCK

The Carolina Panthers are listening to other teams about a potential trade for star running back Christian McCaffrey, although a deal might not be easy to complete, league sources tell ESPN.

The Panthers rebuffed at least two teams’ inquiries into trading for McCaffrey last week and will continue to reject overtures that they don’t consider to be significant offers, according to sources.

Although the Panthers have been listening, it hardly means they are dealing McCaffrey. If the Panthers do not receive what they feel is a real offer — with a high draft pick or multiple picks — they are adamant that they will hold on to McCaffrey past the NFL’s Nov. 1 trade deadline, sources told ESPN.

One player the Panthers are open to moving, according to sources, is wide receiver Robbie Anderson, who played for former head coach Matt Rhule at Temple. The Panthers have had conversations with other teams about Anderson, and he remains a strong potential trade-deadline candidate

One team that has already shown interest in McCaffrey is the Buffalo Bills.

A source has confirmed to me that the Bills have reached out to the Panthers about running back Christian McCaffrey.