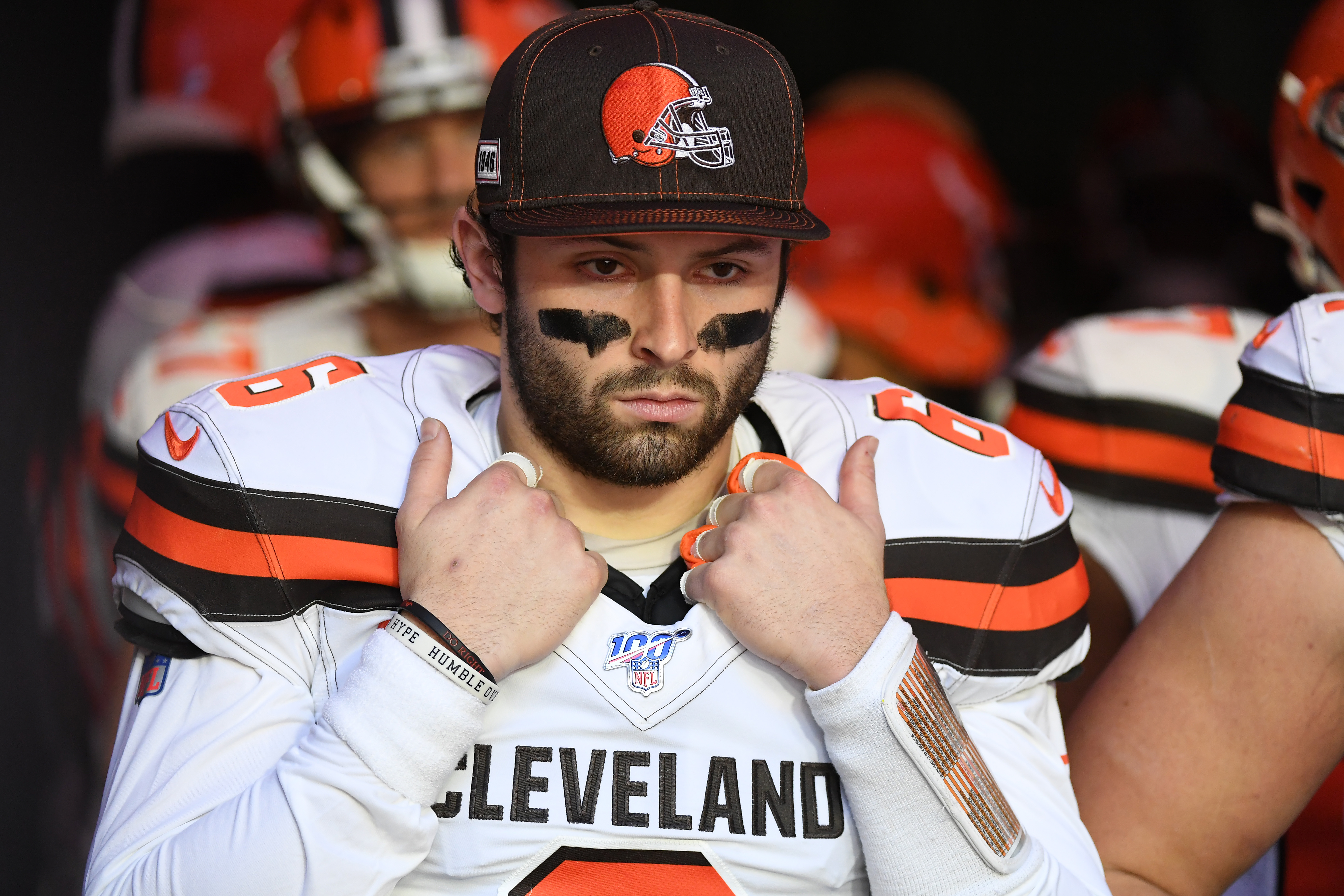 The Carolina Panthers have apparently gone to their plan b during the NFL draft after trade talks for Baker Mayfield broke down on Friday night.

During the second day of the draft, it was reported that trade talks between the Panthers and Browns for Baker Mayfield had begun to heat up.

Discussions between the Panthers and the Browns were halted as the two teams couldn’t figure out how to split Mayfield’s $18.8 million in guaranteed salary next season.

I’m told the Baker Mayfield talks between the #Panthers and #Browns are halted. The two teams have not been able to come to terms on dividing up Mayfield’s $18.8 million in guaranteed money next season.

The Panthers would later trade up in the draft to grab Ole Miss QB Matt Corral with the 94th pick.

#Panthers have traded up into the third and drafted Ole Miss QB Matt Corral. https://t.co/VZ50qVpc4C