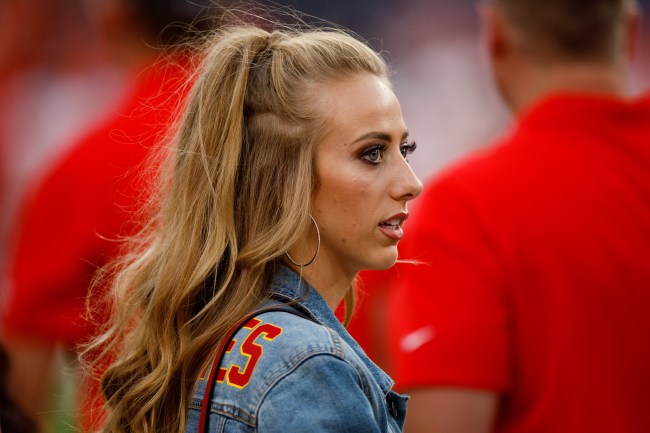 Before Sunday’s AFC championship game there was a lot of talk about Josh Allen being a better QB than Mahomes by several people in the media.

"Let me tell you something, Josh Allen is the best QB on the field on Sunday. Josh Allen and Stefon Diggs, they had a better combination and connection this season when you compare and contrast it to Patrick Mahomes and Tyreek Hill."

The Kansas City Chiefs went on to crush the Buffalo Bills on Sunday and Brittany took to social media to shut up those people who tried to compare Allen to Mahomes.

One day, y’all will learn, to stop comparing people🤷🏼‍♀️

Update: It seems like Mahomes agrees with his fiancee’s comments.