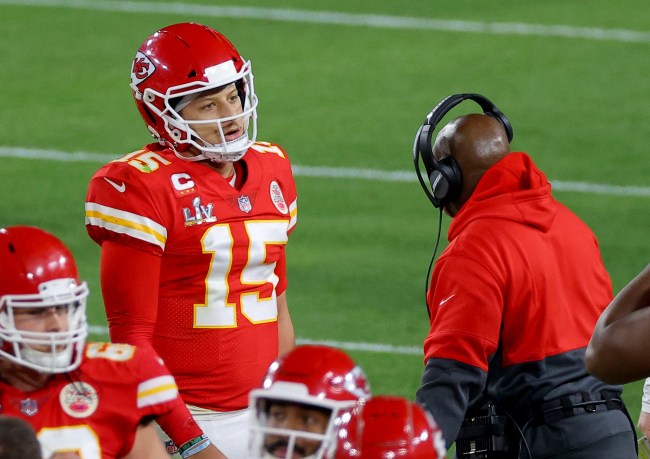 The Kansas City Chiefs lost the Super Bowl on Sunday and family members of the team were not happy with the reffing in the game.

In the first half of the game, the Chiefs were called for a crucial offsides penalty on 4th down that allowed the Bucs to score a touchdown a few plays later.

Later in the game, Tyrann Matthieu was called for a pass interference penalty which led to another touchdown for the Bucs.

If yall wanted to see the Chiefs vs the refs just say that.

Got to be kidding me… their fans are bragging “we have the refs on our team”……i Still believe..

Looks like the fans were right. The refs are for the other team. Even their fans say it’s so.. smh.. i still believe 💛❤️