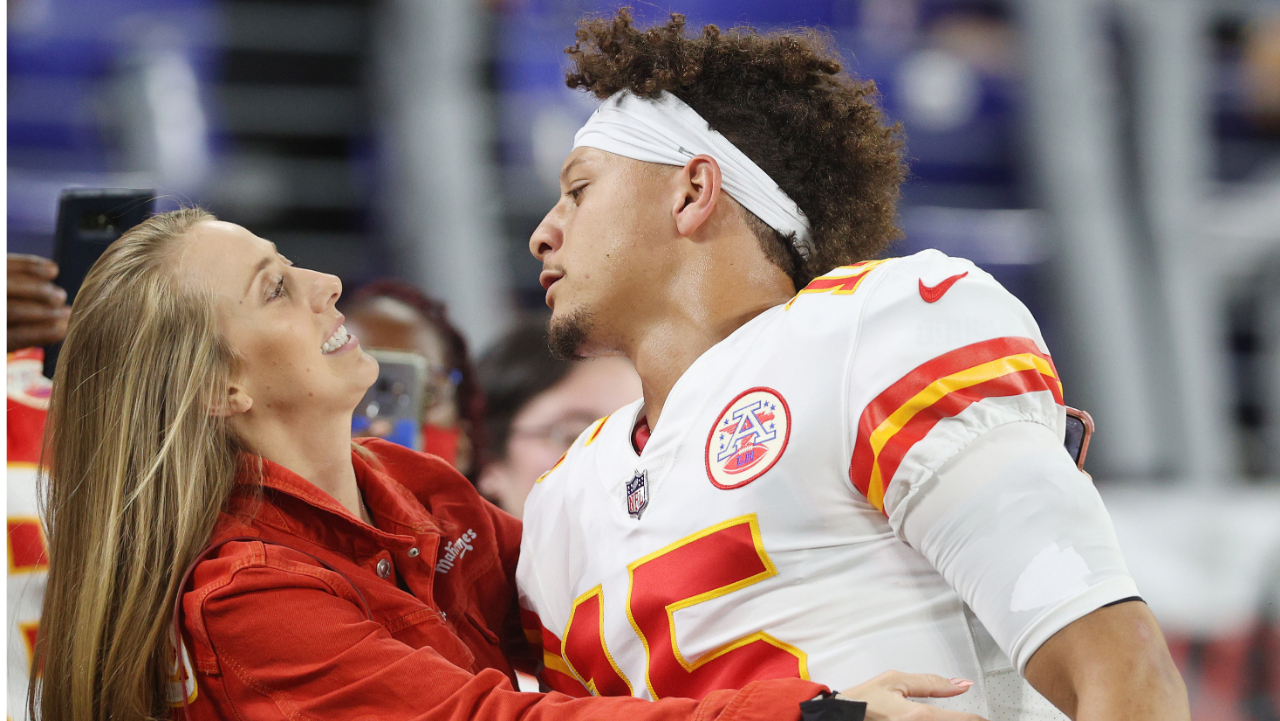 It didn’t take long for Brittany Mahomes to voice her displeasure with the refs this season.

Ever since Patrick Mahomes became one of the best players in the NFL, his mom, brother, and fiancée have done seemingly everything in their power to establish themselves as the woooooooorst.

Here's a timeline of how we've reached this point. https://t.co/E8hEgYtEOa

Brittany clearly didn’t feel the refs made the right call on the play.

Fans quickly reacted to Brittany calling out the refs during the first game of the season.

Here she goes with the bullshit https://t.co/RUqr1iktWi

This is why the Chiefs are in shambles. https://t.co/HWatLOtBE8