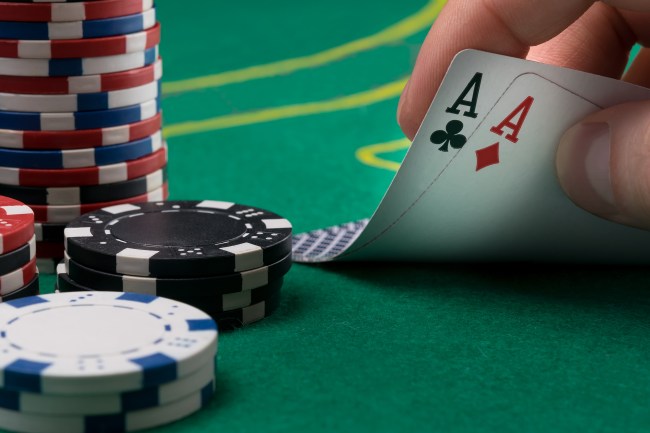 Pocket Aces are the strongest starting hand in Texas Hold ‘Em Poker. You can go on to make a better hand with AK-suited or suited connectors if you hit a Straight or Royal Flush but with AA to start a hand you’ve already got your pair. Your hand can only get better but you’re starting from the top.

It’s also tricky because the strength of AA can lull you into a false sense of security, thinking that because you raised aggressively pre-flop there’s no chance that your opponent can make a better hand than you on the flop or turn. That’s why AA is my favorite hand to watch poker pros play with and see the nuance with which they use this pocket pair.

Here, poker pro Phil Ivey plays AhAd against Kc8c against Sam Greenwood at the Millions Super High Roller Series Sochi 2020. Ivey flops a set and hits quads on the turn for a dream hand but a Royal Flush is showing on the board. Here’s how it all plays out:

Here’s a look at the top 5 hands from the MILLIONS Super High Roller Series Sochi 2020:

Shout out to Phil Ivey completely stonefaced with Quad Aces as if that’s a hand he picks up once a week and not one of the rarest hands in all of poker. The composure there is unbelievable.

Such a brutal hand for Canada’s Greenwood who knows that the only possible hand that can beat him is Ivey’s AhAd because he’s holding the K8 which means the 910JQK or 8910JQ straight flush isn’t possible. So he has to make all of his decisions based on the assumption that his opponent is holding the only two cards in the deck that would beat him. Just brutal.