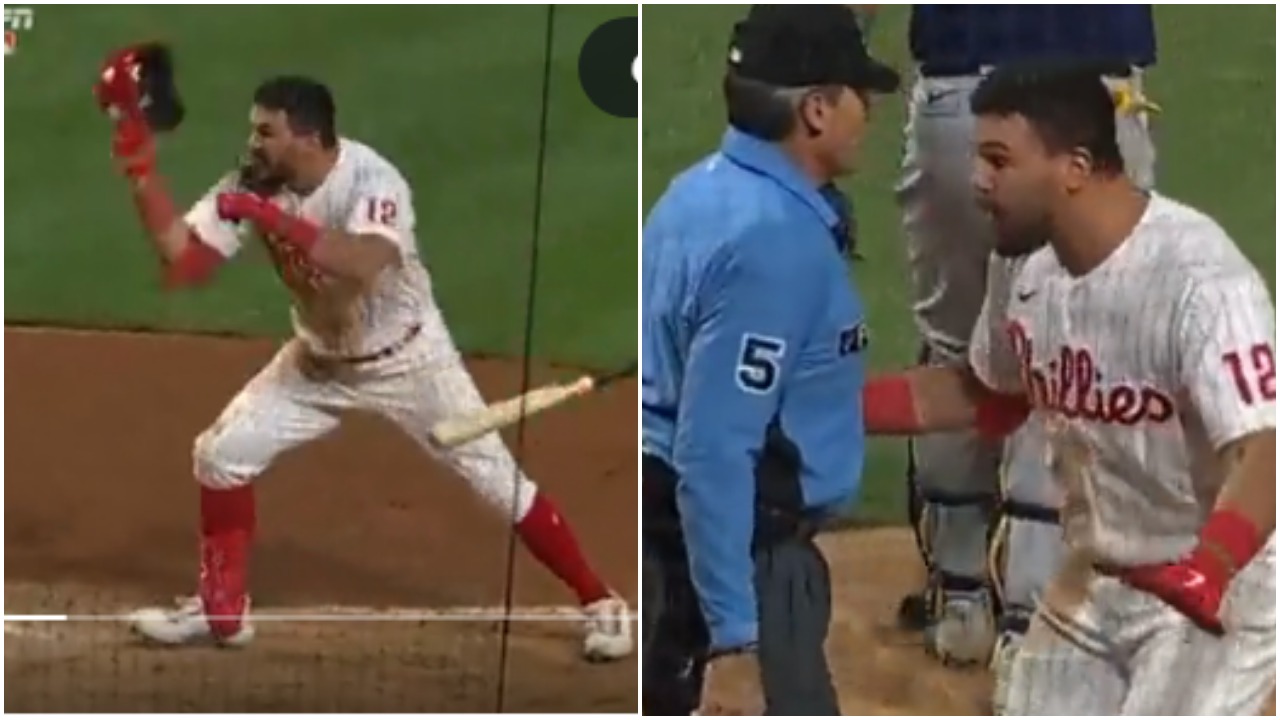 Kyle Schwarber has had enough of umpire Angel Hernandez.

On Sunday night, Hernandez was seen making terrible strike calls throughout the Phillies-Brewers game and began trending on social media due to his poor officiating performance.

Things got so bad that a frustrated Schwarber threw his helmet and yelled at Hernandez, knowing that he would get ejected from the game.

What a horrible strike zone all night. pic.twitter.com/JQY8MCQrIO