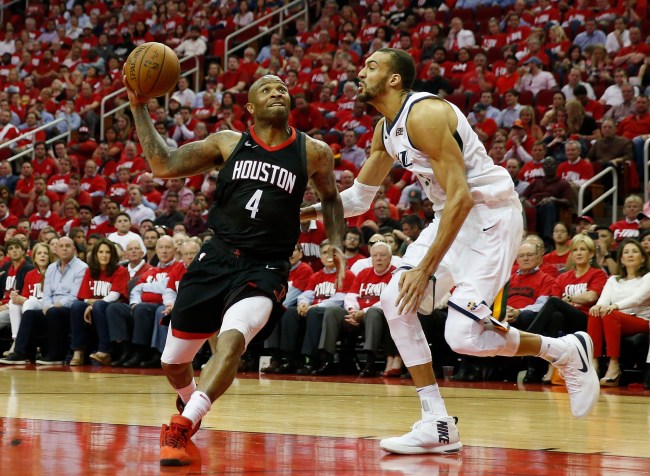 Warriors players Draymond Green and Andre Iguodala mocked the 7’1” Frenchman at the time for wearing his heart on his sleeve, and in the pettiest league in the United States, you’d have to expect players and fans to throw this back in your face.

Rudy Gobert left in tears while discussing his All-Star snub

Hey, emotions > indifference. Can’t mock the man for too long.

Welp, PJ Tucker didn’t get that message. Last night at the NBA Awards after Gobert beat out Paul George and Giannis Antetokounmpo to win his second straight Defensive Player of the Year Award, a salty Tucker took a cheap shot at the man whose 895 career blocks since 2013-14 trail only Anthony Davis. 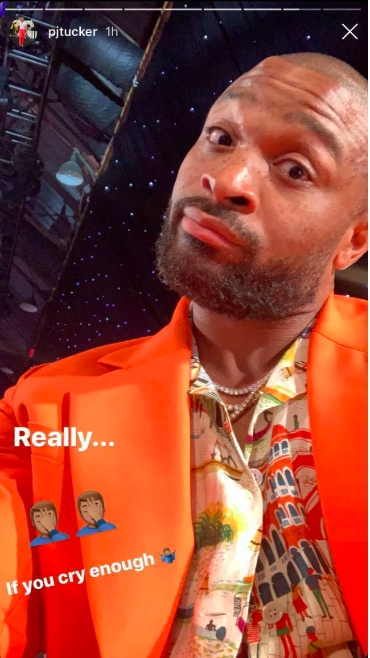 It seems that Gobert has plenty of supporters coming to his…defense (pun!)

PJ Tucker is a scumbag low life piece of trash for saying that Gobert won defensive player of the year by crying which is definitely not true.

PJ Tucker can make fun of Rudy for being emotional but I’ve never seen Rudy pull this off sooooo… 🤷‍♂️ pic.twitter.com/t3y1AygpqL

Are you ready for the kill shot?

The last time PJ Tucker had tears in his eyes he also had a BAC of .222. pic.twitter.com/ydgijEs8Kk