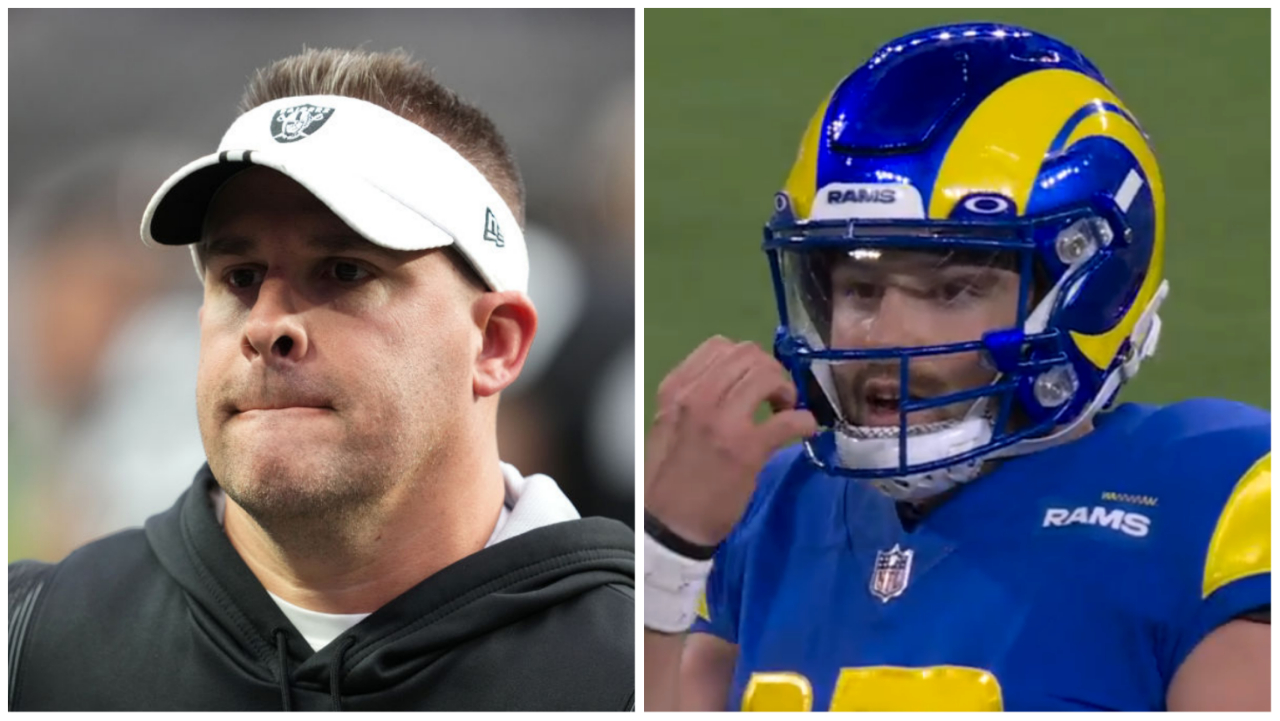 On Thursday night, the Raiders held a 13-point lead late in the fourth quarter and somehow choked away the game.

The Raiders have now lost 4 games this season after being up 13 points in a game.

The Raiders have blown FOUR 13 point leads this season. That's the most in NFL history. FIRE JOSH MCDANIELS

To make matters worse, the Raiders lost to Baker Mayfield, who just joined the Rams two days ago.

The Baker Mayfield-led Rams have all but eliminated the Raiders from playoff contention on a game-winning 98-yard drive. Can’t make it up.

Raiders fans immediately called for McDaniels to be fired after the game.

Fire McDaniels before he leaves the field.

Don’t let Josh McDaniels back on the plane. Just fire him now and get this over with.

I can’t mentally process what just happened in this game…

I’ll say it again, how do you not fire Josh McDaniels IMMEDIATELY? https://t.co/TbUbuB9NpK