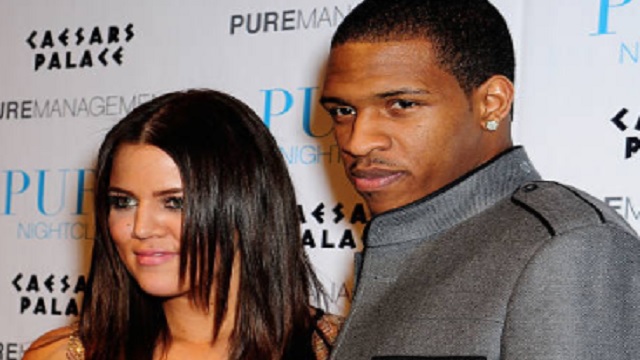 The Kardashian curse has hit several athletes throughout the years but probably none harder than Rashad McCants who claims he lost millions of dollars during his NBA career after dating Khloe Kardashian.

On Thursday, the former UNC standout, who has been out of the league for nearly a decade, shared his biggest regrets throughout his NBA career with the Charlotte Observer and at the top of the list was his relationship with Kim’s younger sister.

But McCants’ biggest regret was his highly-publicized relationship with reality TV star Khloe Kardashian late in his career, which he said gave people an opportunity to doubt his commitment to the NBA.

Kardashian also seems to have regrets about the relationship as well because back in 2009 she went on record calling McCants “a loser”.

Tristan Thompson should tread carefully. It seems like everyone who dated Khloe turns into a trainwreck shortly thereafter.