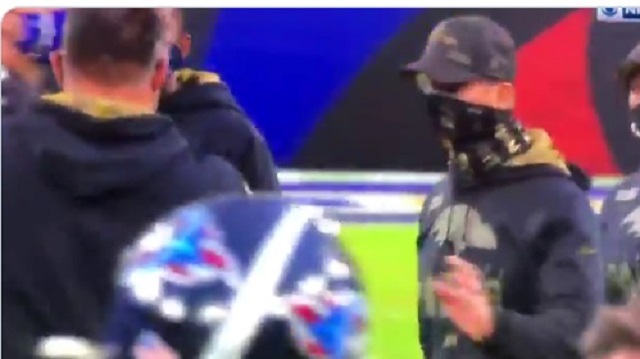 The Ravens and the Titans could be the latest NFL rivalry.

Before the game, Ravens HC John Harbaugh got heated with several Titans players for convening at the Ravens logo at midfield.

Unfortunately for Harbaugh his team lost the game in overtime after a Derrick Henry touchdown run.

For anyone thinking COVID-19 is the reason behind the snub, Harbaugh was on the hunt for a handshake with Bill Belichick last week after the #Ravens lost to the #Patriots (via @jdavhill) https://t.co/Ii52nAQrIP