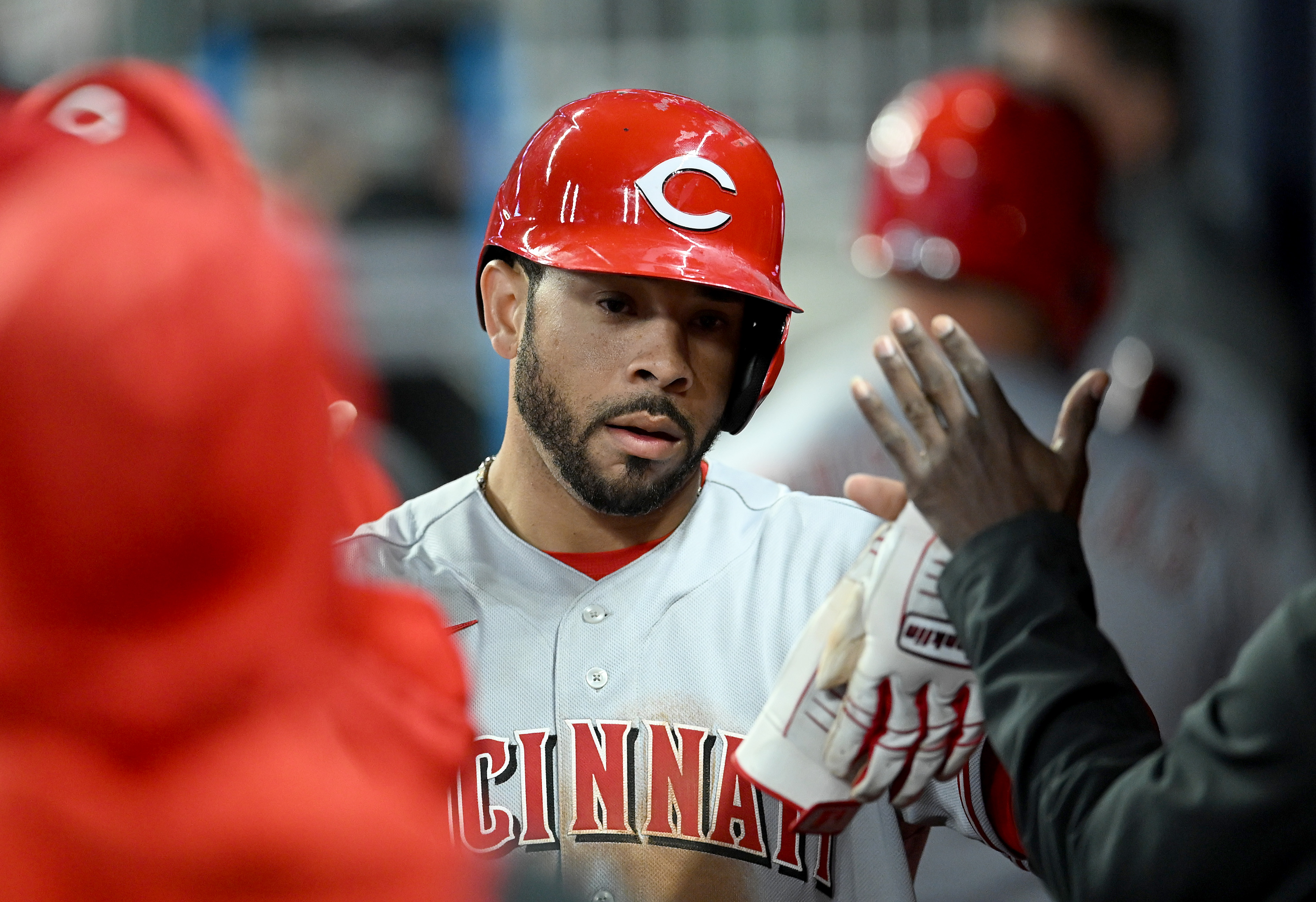 On Friday, it was reported that Pham was in hot water with the league after he slapped Giants’ outfielder Joc Pederson in the face during batting practice before Friday’s game between the two teams.

Tommy Pham slapped Joc Pederson "Will Smith-style" during Reds batting practice on Friday, according to multiple sources. The Reds scratched Pham shortly before the game started at 8:48 after a rain delay https://t.co/sxHqurxcYi

Pham was scratched just before the rain-delayed game started at 8:48 p.m., more than two hours after the scheduled start time. According to the Reds, MLB is investigating the incident and Pham agreed not to play pending the results of the investigation.

Sources say the Giants asked for Pham to be removed from the lineup prior to the game, but the Reds resisted until close to game time. Albert Almora Jr. was inserted into the game as the team’s left fielder.

The confrontation happened during the Reds’ batting practice and took place in left field, where Giants pitchers were warming up. Players ran in from both the dugout and the bullpens to break up the action.

Apparently, Pham slapped Pederson over a disagreement regarding their fantasy football league.

According to multiple sources, the beef stems from a disagreement the two had in a group text for a fantasy football league that includes players from several teams

The MLB is currently investigating Pham after the altercation was witnessed by several reporters and players.