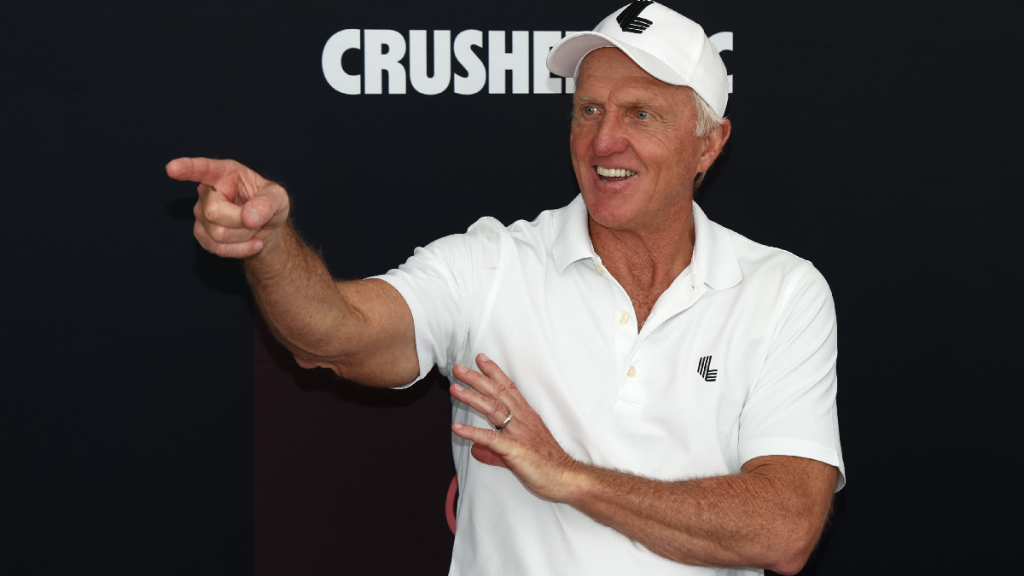 The single biggest impediment to the success of LIV Golf is exposure. Currently, the only place to stream LIV Golf Invitational events is on YouTube or Facebook Live.

So if a golfer/golf fan wants to watch Brooks Koepka, Phil Mickelson, Bryson DeChambeau, Dustin Johnson, and others tee it up they have to pull up the YouTube app on their smart TVs, iPhones, etc. The viewership for LIV Golf Invitational Bedminster on YouTube has maxed out at around 112K viewers. The Canadian Open, one of the least talked about PGA Tour events, averaged 2.78 million viewers this year…

In order to truly go mainstream, LIV Golf needs a broadcast partner. And according to golf insider Dan Rapoport, LIV just got blackballed by a major media company due to being ‘too toxic’.

Well-placed source says Apple TV has turned down the opportunity to broadcast LIV Golf as it is “too toxic.”

Still not clear where LIV will be broadcast in 2023.

What’s really complicating LIV Golf’s search for a mainstream media broadcasting partner is anyone who has a current partnership with the PGA Tour won’t touch LIV with a 10-foot pole.

FOX makes some sense here—CBS, NBC and ESPN all locked in with the PGA Tour—but FOX ran away from the golf business fast when they had the chance. Perhaps LIV buys time on a network. Or they continue going free DTC on their site/YouTube.

This is all US, btw.

FUBO TV or DAZN would be good options too. Does Spike TV still exist? There’s not a broadcasting company in America that is willing to blow up its current successful partnership with the PGA Tour and take a chance on a startup that may or may not pan out.

FOX has a LOT of channels. It doesn’t need to go on FOX or even FOX Sports. There are plenty of TV channels to choose from:

Fox pays a lot of money to not broadcast golf. They will have no time on weekends from Labor Day to late Jan due to CFB and NFL commitments. Don’t see it. Think US TV rights are a huge challenge for LIV, think they self fund production and distribute via YouTube for some time

Fox Corporation owns Fox, FS1, FS2, Big Ten, Fox Business, etc. There are plenty of channels in the Fox Corporation portfolio that could pick up LIV Golf if they wanted to broadcast golf:

I can’t see a world where FOX gives up football slots for LIV especially with the fall schedule they have in place.

Pretty much everyone is pointing out that Fox/Fox Corporation is the only fit for LIV. The issue is then that Fox holds all of the negotiating power. We also can’t say for certain these Apple TV rumors/reports are true until LIV Golf substantiates them. And for now, Greg Norman is focused on the LIV Golf Invitational Chicago:

Check out Bryson DeChambeau’s ceremonial first pitch before the Chicago White Sox game and how it compares to John Daly’s recent LASER of a pitch: