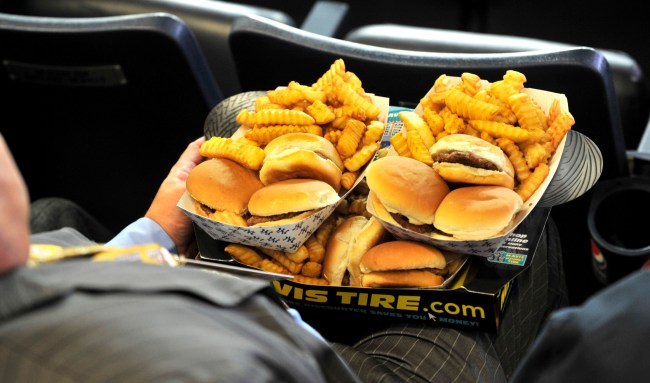 A new sports food and drink survey of nearly 2000 fans by The Athletic has yielded many interesting, and in some cases, rather unusual results.

Last week, The Athletic asked its readers 22 questions in a survey about their preferences when it comes to the food and drink they prefer to consume while consuming sports.

A couple of examples from the results of their survey include things like 44.7 percent of fans prefer the drumstick over a wing/flat piece of chicken, 59.5 percent of those polled believe that they are good at beer pong, and the most popular answer for how many hot dogs they eat at a baseball game on “dollar hot dog night” is three.

How many wings can you eat on a football Saturday or Sunday from 12-6pm?

By far, the top answer was 12 to 20 wings with 49.5 percent of the vote, followed by 20.5 percent saying 7 to 11, while a small sliver of people went whole hog and responded with more than three dozen.

What is your preferred wing flavor?

This one was a close race as buffalo medium grabbed 29 percent, followed on its heels by buffalo hot at 28.8 percent. A small portion of the respondents answered with “the hottest flavor I can get” – about the same number as those who answered “no sauce.” 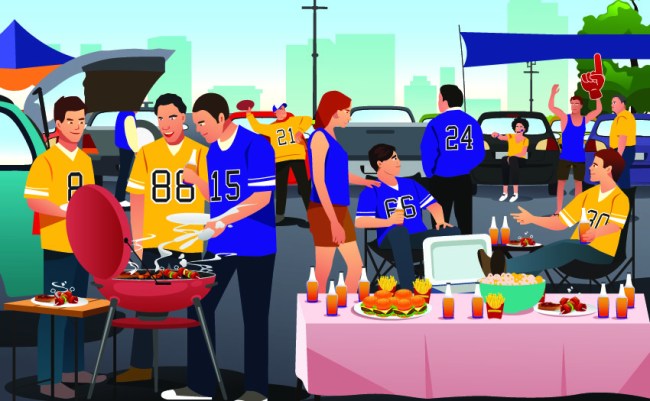 What do you put on your stadium hot dog?

This one is sure to cause arguments. Here’s the top five… 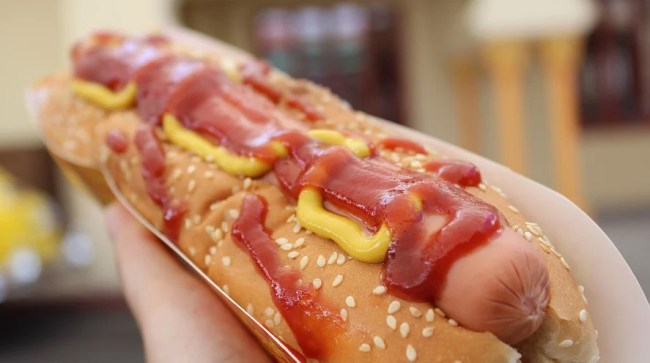 Do you upgrade your soda at stadiums to get the souvenir cup?

54.9 percent of those who responded said that they do. Even more interesting, 59.4 percent say they’ve snagged a stranger’s souvenir cup or sundae helmet that they left behind in the park.

When you’re invited to someone else’s tailgate, do you bring?

This is v. important right here.

One person actually answered, “I bring the party.” I like that person.

Check out the rest of the results of their survey over at The Athletic.com.